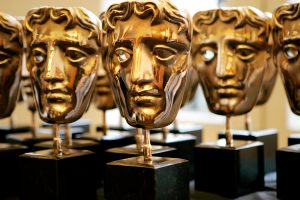 We are proud to announce that our Danish co-production with Zentropa Productions ANOTHER ROUND, directed by Thomas Vinterberg, has won the 74th BAFTA for best Film Not In The English Language.

ANOTHER ROUND is produced by Sisse Graum Jørgensen and Kasper Dissing for Zentropa Entertainments in co-production with Film I Väst, Zentropa Sweden, Topkapi Films and Zentropa Netherlands. The film is made with support from the Danish Film Institute, TV 2 DENMARK, Eurimages, Netherlands Film Fund, Svenska Filminstitutet, Netherlands Film Production Incentive and the MEDIA Programme of the European Union.