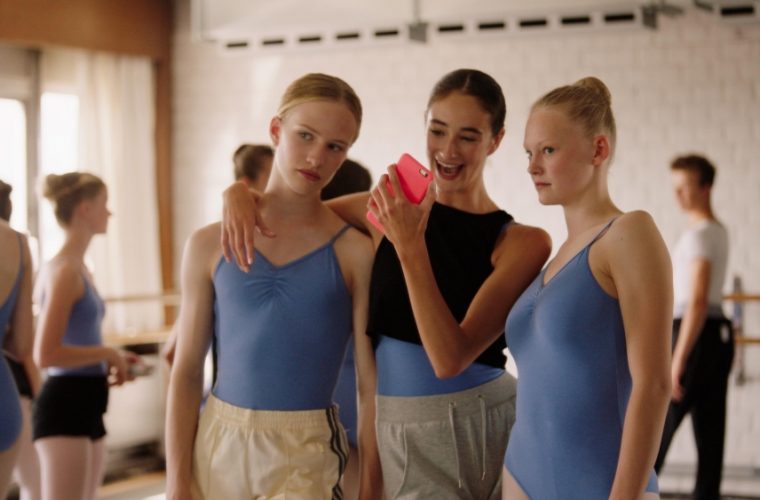 Director Lukas Dhont: “I want to dedicate this film to 2 people that are very special. One is Victor Polster. He has the biggest power of any artist, empathy. This brings me to the other, Nora Monsecour. She’s a young trans girl who is at the base of the film. She became my hero.”

The film is also nominated for a Golden Globe in the category Foreign Language Film. The 76th annual Golden Globe Awards ceremony will take place in Los Angeles on January 6.

GIRL tells the story of 15-year-old Lara who wants to become a ballerina, with a classical training for female dancers. Lara is accepted in a ballet school and her dream seems closer than ever. But there is one problem: Lara was born into the body of a boy. A body that she will push to its limits in order for her to succeed.

The film is produced by Menuet (BE) in co-production with Topkapi Films (NL) and Frakas Productions (BE). Girl received support from Belgium’s Flanders Audiovisual Fund (VAF) and the Netherlands Film Fund.