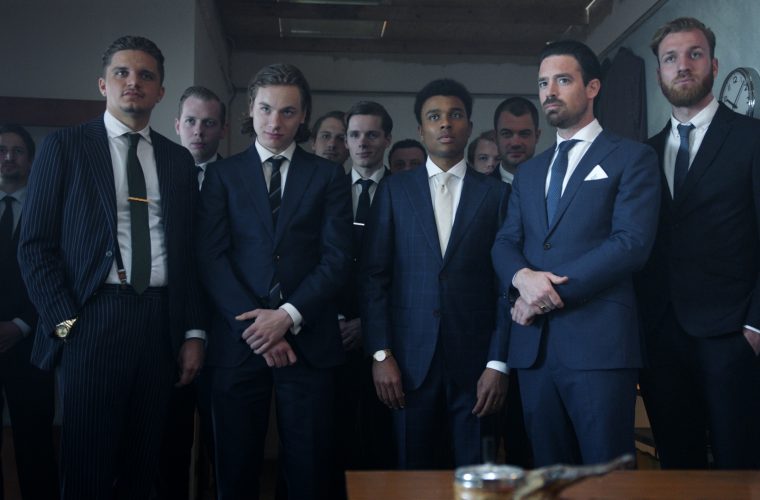 Both the direction and screenplay for One Night Stand film TOM ADELAAR are nominated for an award.

The script for One Night Stand film TOM ADELAAR is nominated for a Zilveren Krulstaart. The Zilveren Krulstaart is an award created by the Dutch Network of Screenwriters to acknowledge writing performances for short and feature film and series. Ashar Medina was personally inspired when he wrote TOM ADELAAR. In the film Sharif, a young black male struggles with his identity when racist encounters at his job as a telemarketer force him into using a false name and different false accents to haul in clients. The use of a false name results in Sharif being successful and rich, but also means he cannot share the real reason for his prosperity with his family, who want Sharif to be a diligent student and honor their family name.

Gonzalo Fernandez is nominated for a DirectorsNL Award in the category short fiction film. For the past two weeks, 2000 directors from the Dutch Directors Guild and the Dutch Collective Management for film and television directors have been able to cast their vote for the shortlists of 11 categories.