By topkapi_editor December 20, 2022 No Comments 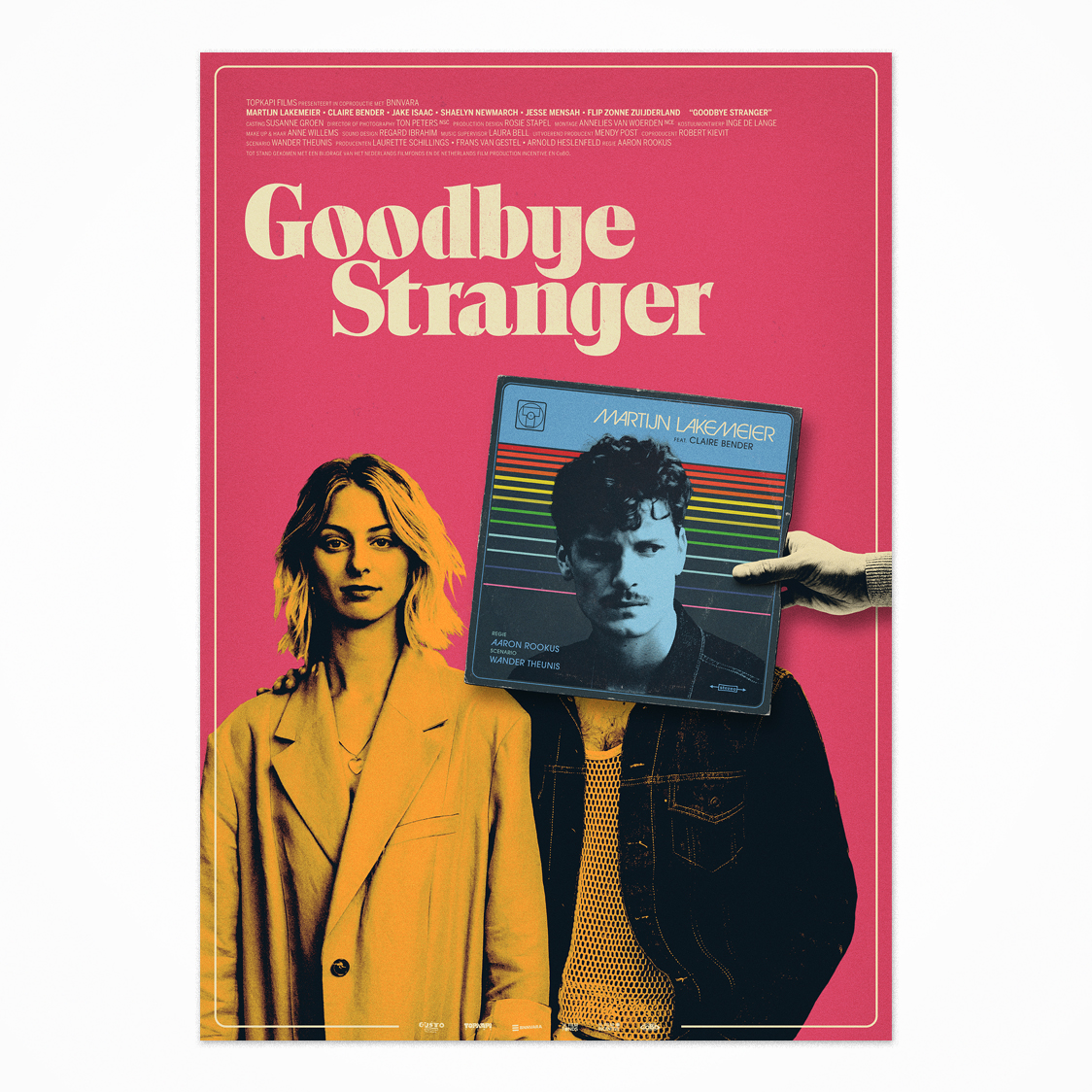 GOODBYE STRANGER has been selected for the Limelight section of the Rotterdam International Film Festival (IFFR). The festival will take place from January 25 until the 5th of February.

The Rotterdam International Film Festival had its first edition in 1972 and is one of the world’s biggest festivals, visited by both the general public and film professionals. Previous selections for its Limelight Section include Audience Awards winners as well as Academy Award nominated feature films LAND OF MINE (UNDER SANDET), QUO VADIS, AIDA? and CAPHARNAÜM. 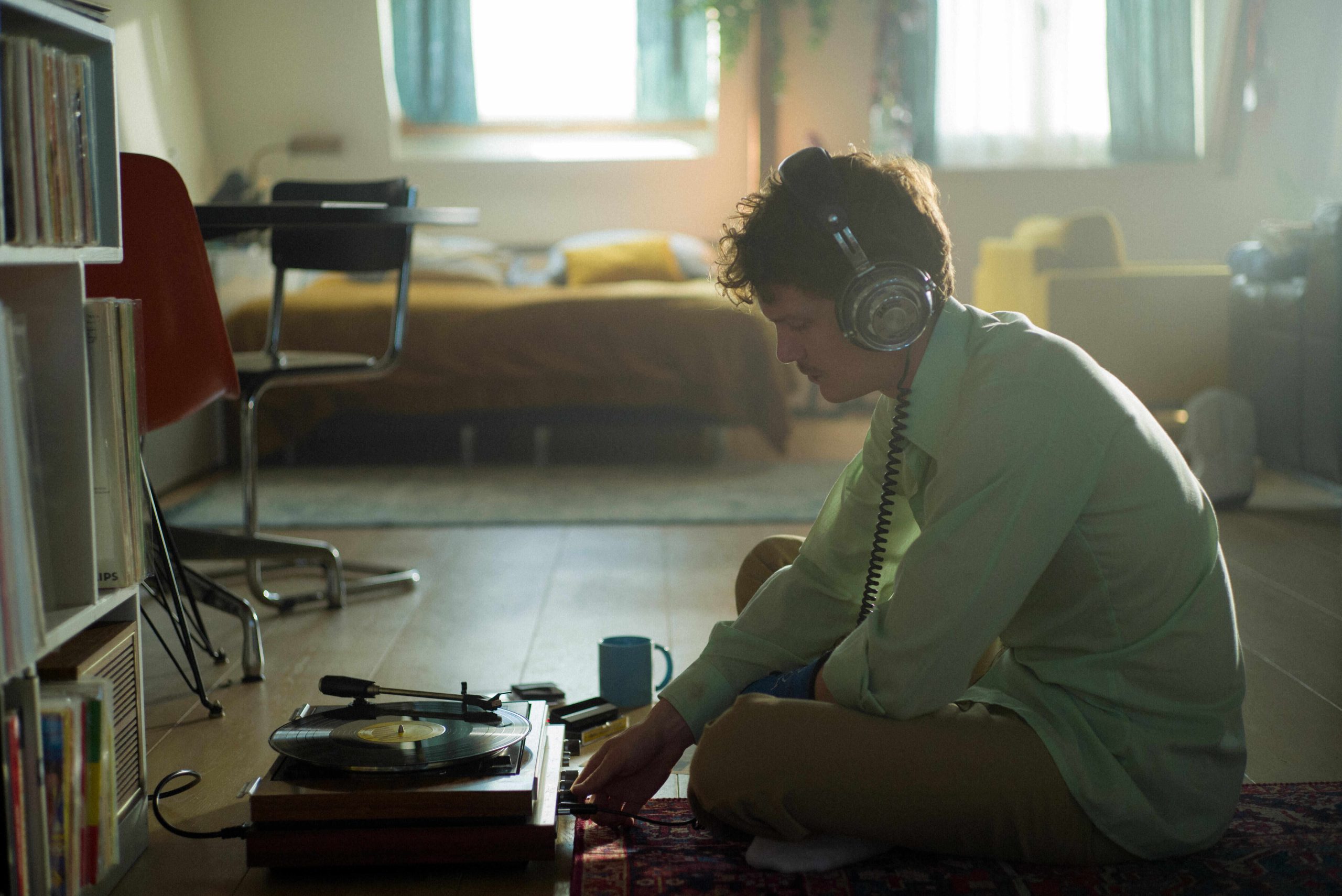 Dream job, dream house, dream girl: Paul, acclaimed playlist curator at a major music streaming company, has gotten quite used to having it all. When a big-shot promotion abroad seems to slip through his fingers at the last minute, shaking his picture-perfect world to its restless core, Paul finds himself on a pop-soaked, soul-searching summer day’s odyssey across his adopted Amsterdam.

GOODBYE STRANGER was produced by Laurette Schillings, Arnold Heslenfeld and Frans van Gestel of Topkapi Films and was made possible with the support of the Dutch Film Fund (Screen NL and Production Incentive) and CoBO fund.

BNNVARA is involved as a co-producing broadcaster. Gusto Entertainment will release GOODBYE STRANGER in cinemas from April 20th.