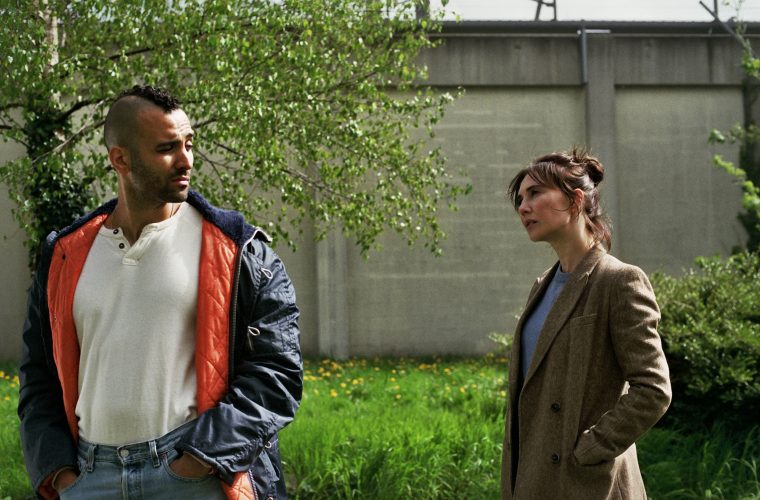 Today the BFI London Film Festival announced that the directorial debut of Halina Reijn, INSTINCT, is selected for the festivals First Feature Competition. With this nomination the film is in the running for a Sutherland Trophy Award. The British festival on INSTINCT: “Our team found INSTINCT to be a beautifully realised and smartly provocative meditation on such complex themes as desire, abuse and consent, driven by a remarkable performance from Carice van Houten at the centre. It is an impressively assured first feature, and it would be our huge pleasure to bring the film to our audiences in London.” Earlier this month, the film produced by Topkapi Films, had its world premiere at the Locarno International Film Festival. During the festival INSTINCT won the Variety Piazza Grande award and received a Special Mention within the debut competition. It was also announced that the film will have its North American premiere mid-September in Toronto. INSTINCT will be opening the Netherlands Film Festival on the 27th of September.

Halina Reijn and Carice van Houten, who co-produced the film with their production company Man Up: “We are extremely grateful for the words of the London Film Festival, because it reveals precisely the intention of this film. We can hardly comprehend all that is happening with INSTINCT and are especially happy that people from all over the world are touched by the theme and the story.”