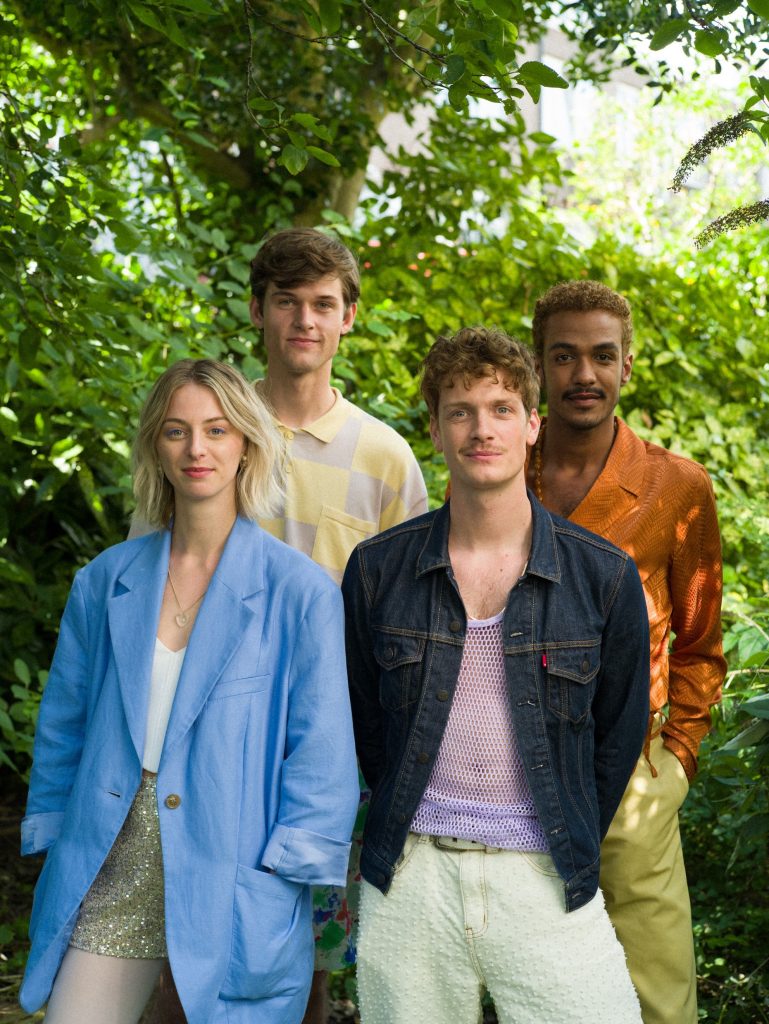 APOLLO tells the story of Paul, a celebrated ‘playlist curator’ at the popular music streaming company Apollo. When confronted with the peak of his succes, Paul spends a summer’s day on a musical odyssey through Amsterdam that slowly but surely forces him to choose between his life’s ambitions and the things he is expected to sacrifice to make his dreams come true.

Apollo is produced by Laurette Schillings, Arnold Heslenfeld and Frans van Gestel (Topkapi Films | Mijn Vader is een Vliegtuig Another Round, Instinct) and was realized with support of the Netherlands Film Fund (Screen NL and Production Incentive) and CoBO Fund. BNNVARA is involved as broadcaster, distributor Gusto Entertainment will release the film in cinemas in the fall of 2022.