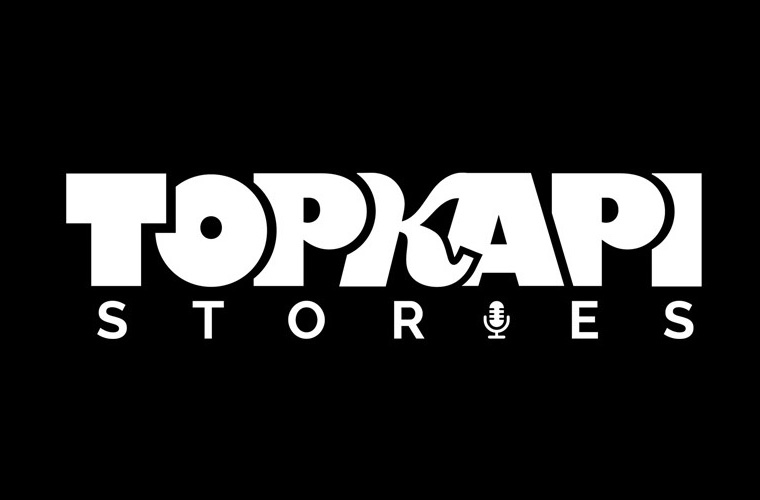 Podcast creators Fleur van den Breemer and Cathelijne Beijn take a look behind the scenes to interview the filmmakers and actors. Among others they speak with actors Theo Maassen and Jelka van Houten. They shed light on the complicated process that is called filmmaking. Listen and be inspired. A podcast for creators, by creators. For film lovers and anyone who is curious about the ins and outs of the filmworld.

The relationships between the four adult children of the Liefhebber family are put on edge when it turns out their father concealed his illness. They have to confront each other and themselves to get close to another, because even unconditional family ties know their limits.

On behalf of Topkapi Films, Fleur van den Breemer and Cathelijne Beijn are taking a look behind the scenes of the film the THE LIEFHEBBERS. With this new podcast channel, film producers Frans van Gestel, Arnold Heslenfeld and Laurette Schillings strive to shed more light on the creators’ side of film. Fleur and Cathelijne speak with actors Jeroen Krabbé, Beppie Melissen, Theo Maassen, Guy Clemens, Jelka van Houten and Sanne Samina Hanssen in an eight-part series. They will also talk to the filmmakers, including director Anna van der Heide, scriptwriter Marnie Blok, composer Steve Willaert and Sound Designer Jan Deca. From music and editing, to design and production. Every branch of film is highlighted. The podcast series can be listened to through the Topkapi Stories podcast channel from october 2019 on Apple, Google Play, Soundcloud, Stitcher, Spotify and the Topkapi Films website.