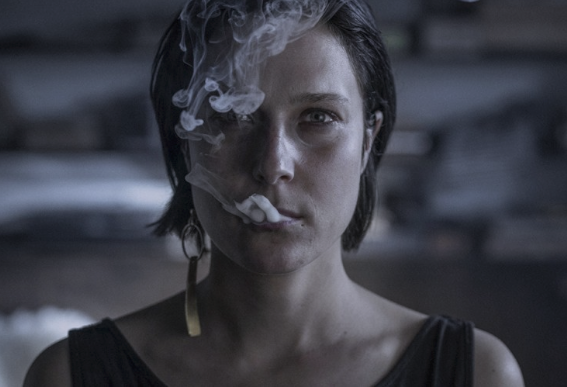 Friday 9th July New Horizons – Polish Days Goes to Cannes will take place. Five projects from Polish directors will be showcased at the Cannes Festival Marché du Film. One of them is IMAGO, our co-production with Poland, the Czech Republic and France.

IMAGO is a portrait of ELA, a woman of change, in a country in change. Poland during the political shift becomes the playground to her pursuit of love, freedom and purpose battling internally with identity, her mother and becoming one herself. The film is directed by Olga Chajdas and produced by Izabela Wójcik, Violetta Kamińska and Dariusz Jabłoński (Apple Film Production).

Polish Days, co-organized with the Polish Film Institute, is the most important industry event of the New Horizons International Film Festival in Wrocław. It consists of presentations and screenings of the latest Polish films for the international industry representatives. Polish Days 2021 will be held 15 – 17 August during 21st New Horizons IFF.