ANOTHER ROUND nominated for four EFA Awards 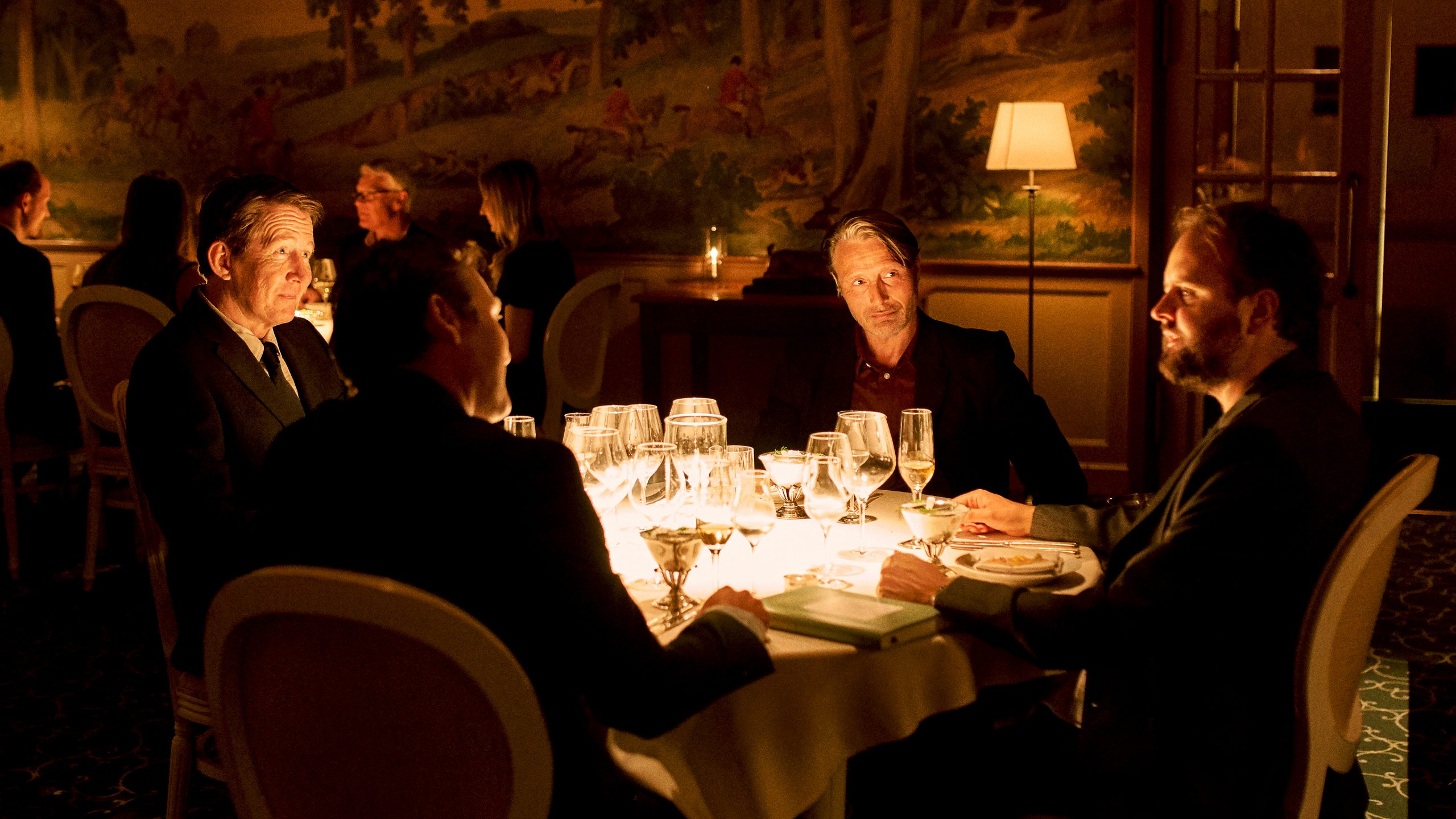 Thomas Vinterberg’s ANOTHER ROUND has been nominated for the 33rd European Film Awards in four categories.

Mike Downey, Chairman of the EFA Board: “In order to widen the platform to more European films in what is such a difficult time for European cinema and artists, the EFA Board has decided to exceptionally increase the nominations in the full length feature film categories and in the documentary category from five to six.”

The more than 3,800 EFA Members will now vote for the winners who will be presented in a series of virtual events from 8 to 12 December.

Another Round was nominated in the following categories: