Ariane Schluter, Hannah Hoekstra and Liz Snoijink added to the cast of My Father Is An Airplane 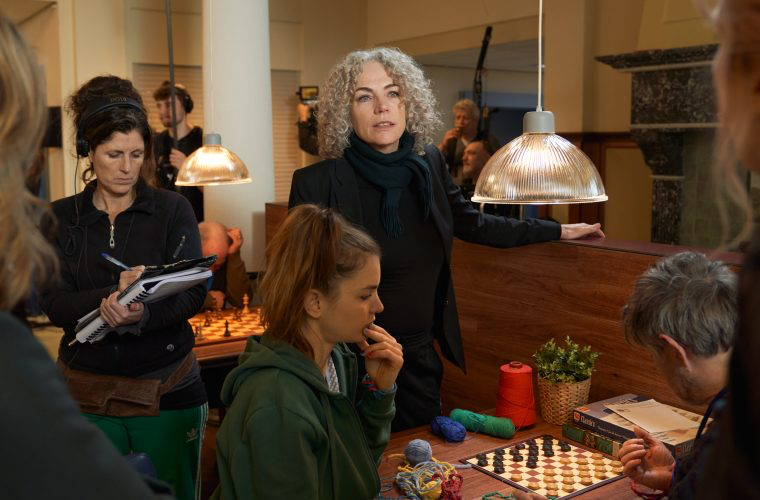 Beumer: “Working on this film is better than I ever could have expected. I am incredibly proud of this amazing cast, it is such a joy to work with them”. Producer Frans van Gesteld adds: “Antoinette came to me with her ambitions to direct a film adaptation of her own book a few years ago. Now that it’s finally happening I’m sure that, with the addition of Ariane, Hannah, Lisa and Liz to the cast, Antoinette will make the film a big success.”

Earlier was announced that Elise Schaap, Bierre Bokma, Maarten Heijmans and Stefan Rokebrand are casted as the main characters. The film is based upon the book with the same name written by Beumer, the screenplay is written by Maaik Krijgsman. My Father Is An Airplane is expected to be in Dutch cinemas next autumn.

When Eva’s mother unexpectedly dies, the life of Eva turns out to be built on secrets and lies. The fear of losing her mind, just like her father, becomes more and more threatening and Eva starts a quest for her past to face her demons.