Both INSTINCT and BUMPERKLEEF nominated for Golden Calves

By hollandsemeesters September 30, 2020 No Comments 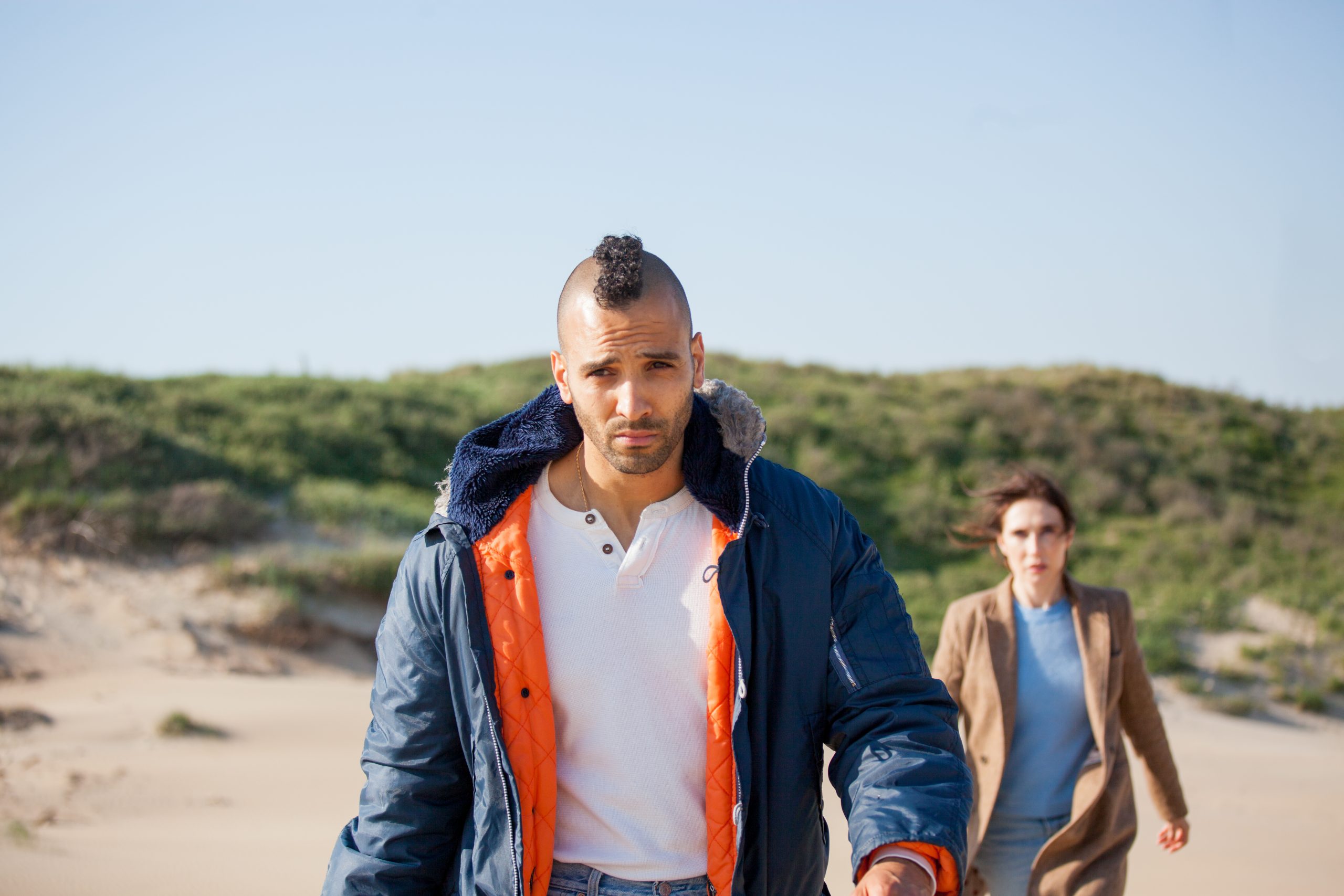 We are very proud to announce that both of our feature films have been nominated for the Golden Calves.

Our feature film INSTINCT had received three nominated in the following categories:

The Golden Calf awards will be announced October 2nd, during the gala of the Netherlands Film Festival in Utrecht.