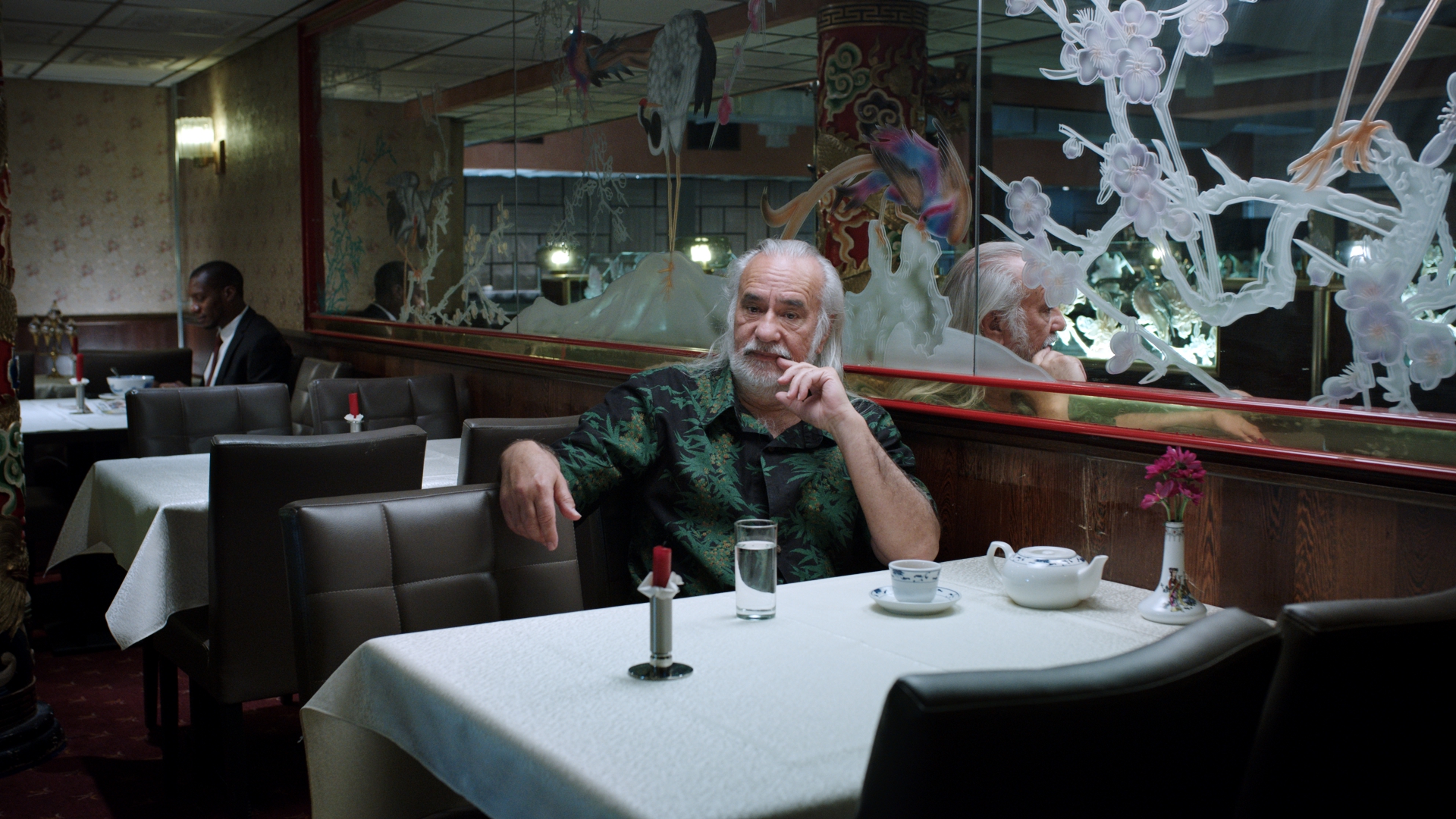 Our six-part documentary Cannabis will have its premiere at the Netherlands Film Festival!  On the 27th of September all six episodes of Cannabis, directed by Arjen Sinninghe Damsté, will be shown at Pathé Rembrandt, Utrecht.

In the six-part documentary Cannabis, the rise and fall of cannabis entrepreneur Johan van Laarhoven is told in the framework of the Dutch liberal attitude towards cannabis over the last fifty years. Whilst Van Laarhoven languishes in a Thai prison cell, it is revealed that not Thailand but the Netherlands is behind his arrest. Cannabis shows that the seed which grew into the hunt on Van Laarhoven was planted in the 1970s and the myth of the Netherlands as an exemplary state of law is brutally exposed.

Cannabis is produced by Topkapi Nonfiction in co-production with KRO-NCRV, in cooperation with Nederlands Instituut voor Beeld en Geluid and with a contribution of the Netherlands Film Production Incentive.

Make sure to get your tickets here.