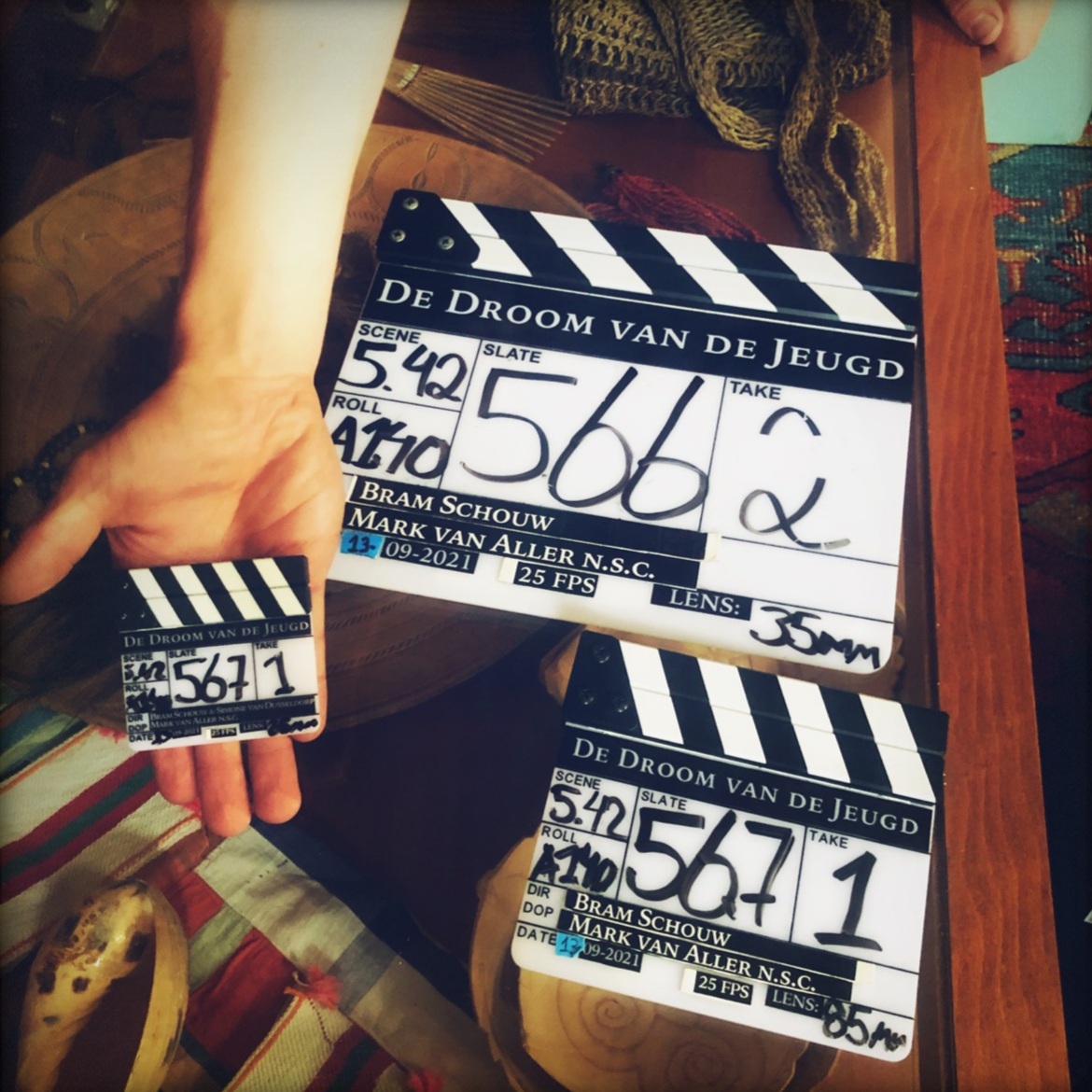 This series tells the story of four kids from a Dutch rural family who are each fighting for their individual freedom, against the backdrop of the impetuous developments in the past fifty years. They, in turn, shall be confronted with the next generation that creates its own ideals and will fight its own battles.

Directors Bram Schouw and Simone van Dusseldorp will bear the task of turning the scenario by Marnie Blok into reality.

The main characters are played by Hanna van Vliet, Tamar van den Dop, Annet Malherbe, Mark Rietman, Jacob Derwig, Peter Paul Muller and Gijs Naber. The series will be broadcasted at the end of 2022 by KRO-NCRV at NPO1.

We look forward to everything that lies ahead.