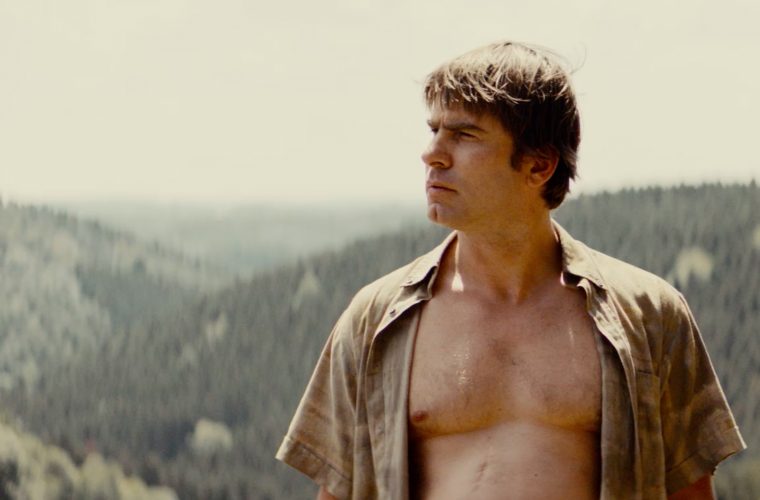 Today, our coproduction with Savage Film DE PATRICK from director Tim Mielants (LEGION, PEAKY BLINDERS) premieres at the Karlovy Vary International Film Festival as part of the official competition. The film is nominated for the Grand Prix-Crystal Globe, the prize in the feature film competition. The film will also be screened at the festival tomorrow the 2nd and Thursday the 4th of July.

The main character of the film is Patrick, who is in charge of maintenance at a naturist campsite owned by his father. His workshop is as well-ordered as his life, but nothing lasts forever. The loss of Patrick’s favourite hammer has a profound effect on him and sets off a chain of events from which the gloomy lad emerges as a new man. It is a tragicomedy about the importance of keeping an eye on your tools, about existential nudity, and about people for whom a trailer is their whole world.

DE PATRICK will be released in cinemas later this year.