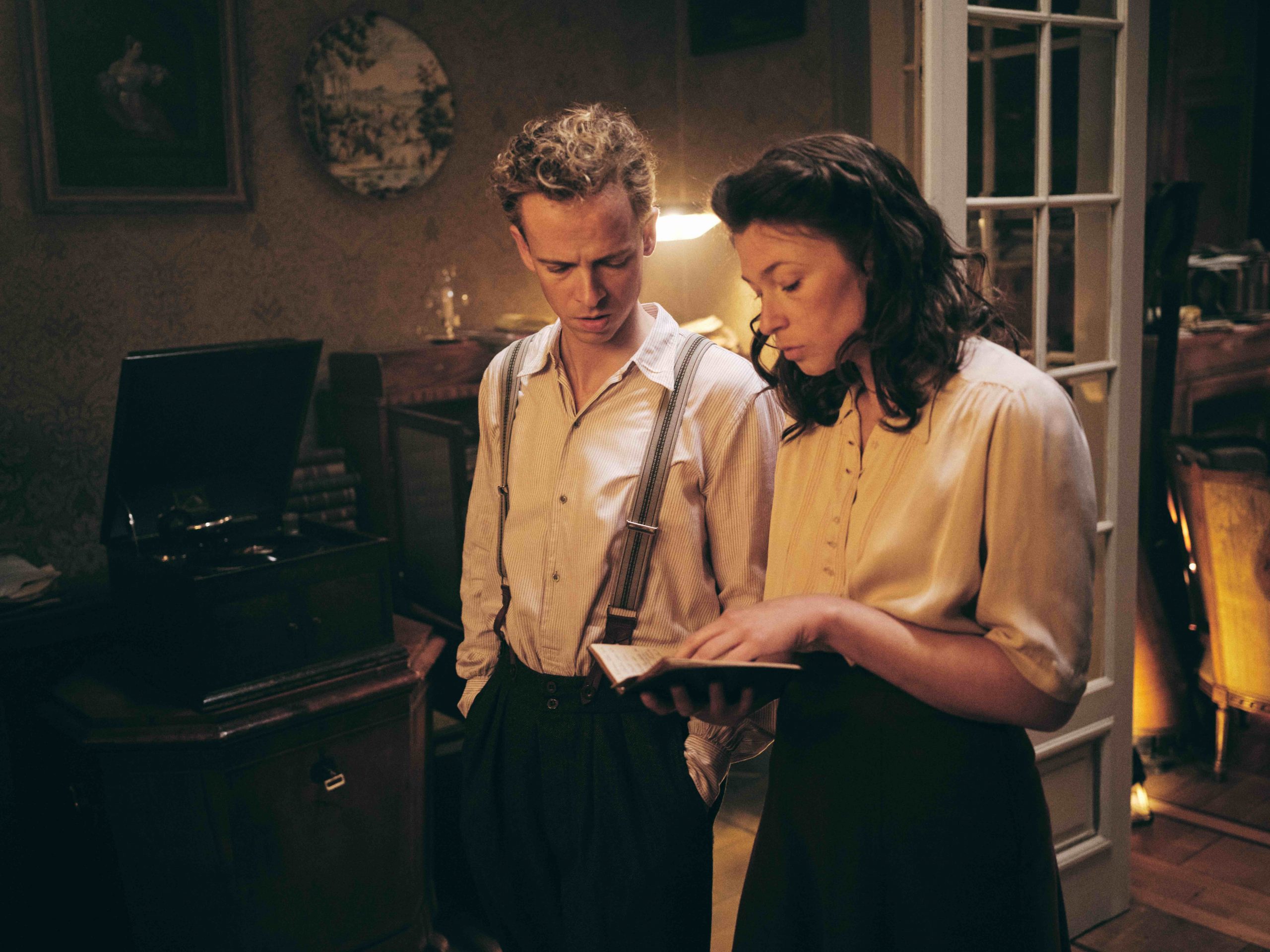 Last week, director Tim Mielants has started shooting WIL, the book adaptation of the bestseller of the same name by Jeroen Olyslaegers.

WIL tells the story of three young people who attempt to survive in an occupied city, in which Stef Aerts, Matteo Simoni, and up-and-coming talent Annelore Crollet portray the main roles.
Furthermore, director Tim will be accompanied by a fantastic ensemble cast.

Topkapi Films is the proud co-producer of this film.

On top of that, he has directed the established international series PEAKY BLINDERS and LEGION.

Carl Joos (DE PREMIER, RITUEEL) has adapted the bestseller by Jeroen Olyslaegers for the film’s screenplay.
Director of Photography Robrecht Heyyaert (ZILLION, BAD BOYS FOR LIFE, PATSER) is also on the team.

The shooting of the film will take place in all of Belgium and Poland and will last until mid-July.

The novel WIL was first published by Publisher De Bezige Bij in 2016.

WIL will be distributed by Paradiso Filmed Entertainment in Dutch cinemas.