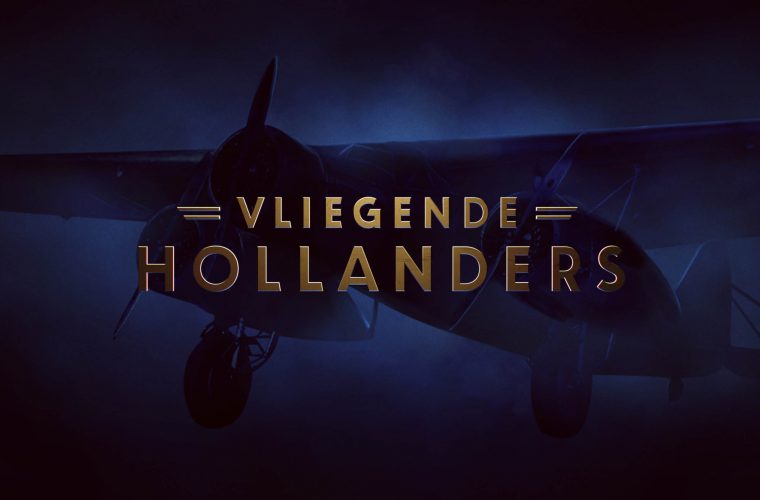 And we’re off! Today, the shooting of the new series TURBULENT SKIES for AVROTROS has started in Hungary.

The first days of filming take place around Budapest. From then on, the larger part of the series will be recorded in The Netherlands. Earlier, it was announced that Fedja van Huêt (Anthony Fokker) and Daan Schuurmans (Albert Plesman) will play the leading parts in this series. Now, two more names have been added. In the first episodes, Bram Suijker and Steef de Bot will portray Fokker and Plesman in their younger years.

The founders of Dutch aviation, the idealistic Albert Plesman and opportunistic Anthony Fokker, are inextricably linked to each other. As the world recovers from one war and prepares for the next these two opposite personalities struggle to make the Netherlands a significant player in civil aviation and establish global brands that are still around today.

The eight-part series is expected in the fall of 2020 on AVROTROS (NPO 1).