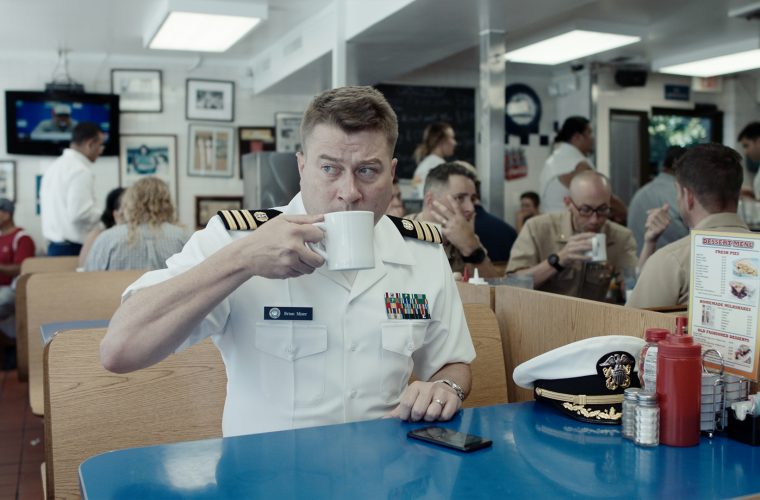 Nonfiction’s project TERROR will be broadcasted every Wednesday evening from the 3rd of April until and including the 8th of May 2019 at 08:25 p.m. on NPO2.

A six part documentary series about terrorism, by director Joey Boink (Burden of Peace) and producer Robert Oey (The Mission, The Lie).

In six episodes of 45 minutes, TERROR investigates the questions that are raised with every new terrorist attack, but have always remained unanswered. TERROR investigates the ways people deal with political violence. Both victims and culprits speak candidly about the mark terrorism has left on their lives. Has their perception changed through the passage of time, or do they hold on to their own ideals?

From Algery to Norway and from Israel to the United States. From an FBI-agent to the head of the Israeli intelligence agency Mossad. From the culprit of a bombing in Algiers to one of the young survivors of the assassination on Utøya. Through tens of exceptional characters, we look into the agonizing effects of political violence.

In TERROR we ask these questions: wat makes someone a terrorist and who actually decides the definition of a terrorist?

TERROR is produced by Topkapi Nonfiction – established by former director Robert Oey in 2016 – in coproduction with broadcaster NTR. TERROR is supported by the Netherlands Film Production Incentive, Autentic and The Netherlands institute for Sound & Vision.