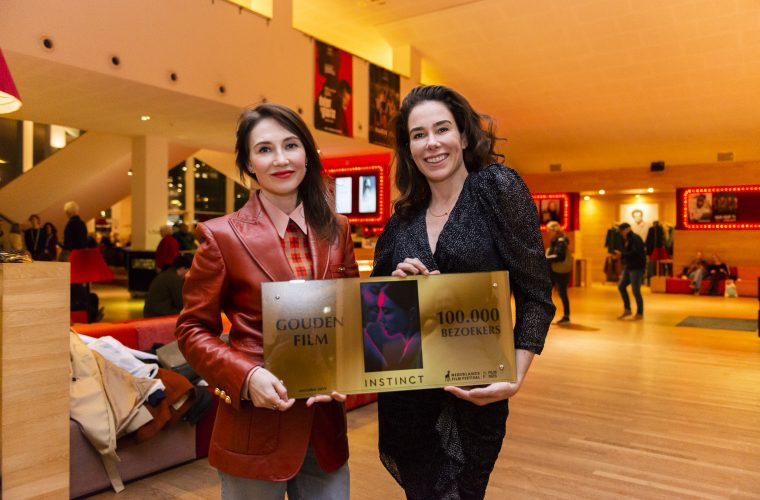 Instinct is the debut film of Halina Reijn and was written by Esther Gerritsen based on an idea by Halina Reijn inspired by true events.

Instinct is the Dutch Oscars submission and has been screened and multiple international film festivals as Locarno, Toronto, London, Chicago.

The golden film, the platinum film and the diamond film awards are an initiative by the Netherlands film festival and the Netherlands filmfund. Films receive the awards when 100.000, 400.000 and 1.000.000 visitors go to see the movie in the Dutch theatres respectively.