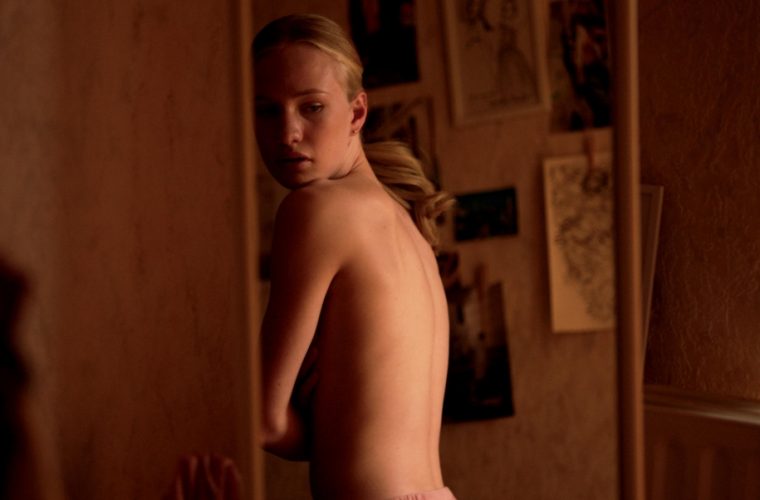 The Hollywood Foreign Press Association (HFPA) announced its nominees this Thursday in Hollywood. Nominees are put forward in 25 award categories, with the winners selected by HPFA members, who are drawn from over 40 countries around the world. “I am very grateful to the Hollywood Foreign Press Association, it is such an honour to be nominated together with such great filmmakers.” says director Lukas Dhont. The 76th annual Golden Globe Awards ceremony will take place in Los Angeles on January 6.

The film is produced by Menuet (BE) in co-production with Topkapi Films (NL) and Frakas Productions (BE). Girl received support from Belgium’s Flanders Audiovisual Fund (VAF) and the Netherlands Film Fund.