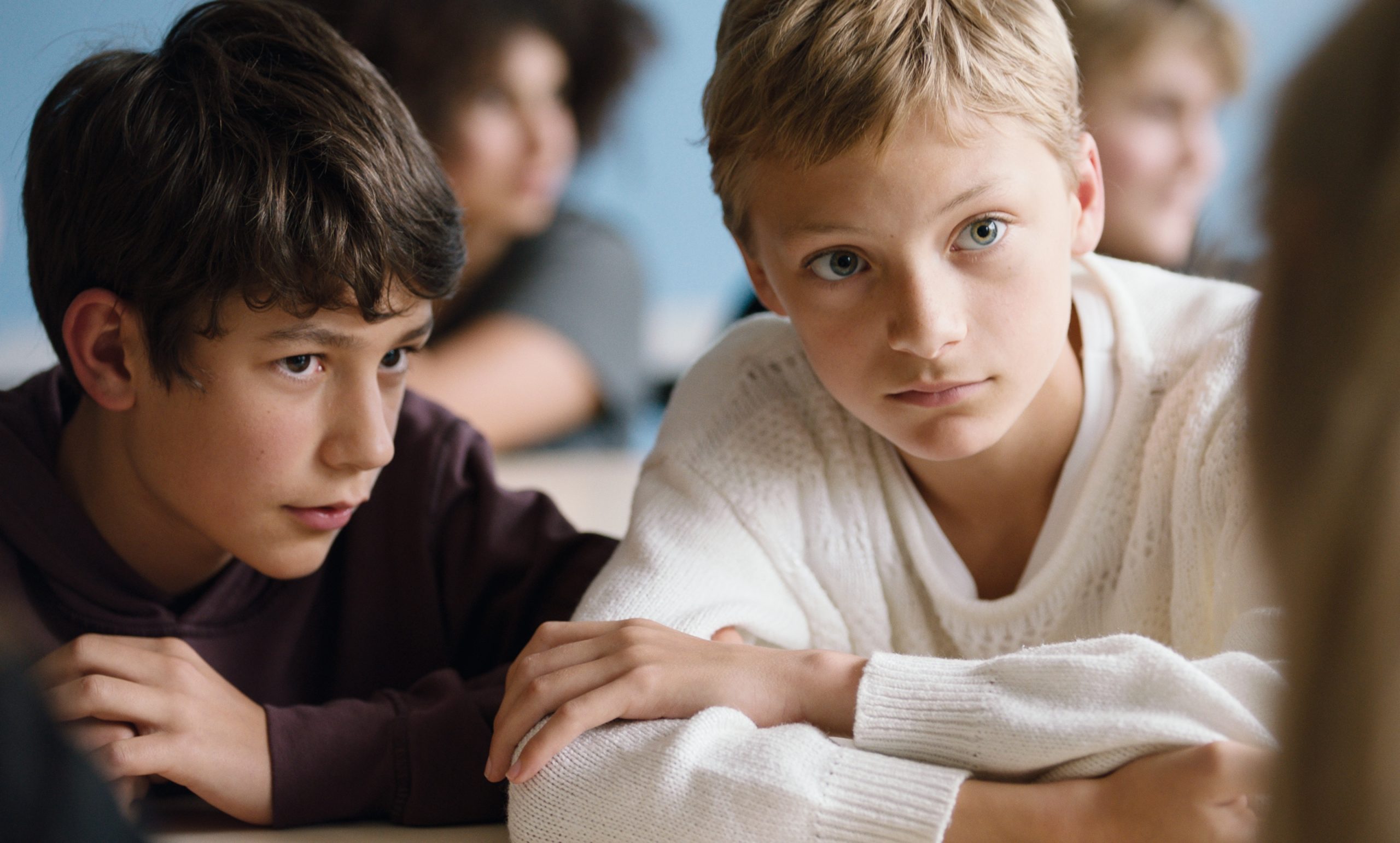 We are proud to announce that our Flemish co-production CLOSE, directed by Lukas Dhont, won the Grand Prize at the Hamptons International Film Festival in New York. The prize is a good start for the Oscar campaign that Dhont is currently conducting in the United States. CLOSE is the Belgian entry for the Oscars, the most important film awards in the world.

CLOSE, produced by Menuet, is the second collaboration between Lukas Dhont and Topkapi Films. His debut film GIRL won Camera d’Or at the festival of Cannes in 2018. Lukas Dhont’s triumphant march for his latest film started at the Cannes Film Festival, where it won the Grand Prix, but the film has already won prizes in Hungary, Serbia, Germany, Norway, Israel and Australia.

The film had its Dutch premiere last night in the EYE Filmmuseum in Amsterdam, where director Lukas Dhont and screenwriter Angelo Tijssens were also present for a Q&A. The film is distributed by Lumière in collaboration with Vedette, who will release CLOSE in Dutch Cinemas from November 3rd.

CLOSE tells the story of Leo and Remi, both 13 years old and friends since forever. Until an unthinkable event drives them apart. Rattled with disbelief, Leo seeks re-approachement with Sophie, Remi’s mother. CLOSE is a film about friendship and responsibility. The young newcomers Eden Dambrine and Gustav De Waele play Leo and Remi.

Watch the trailer for CLOSE here: