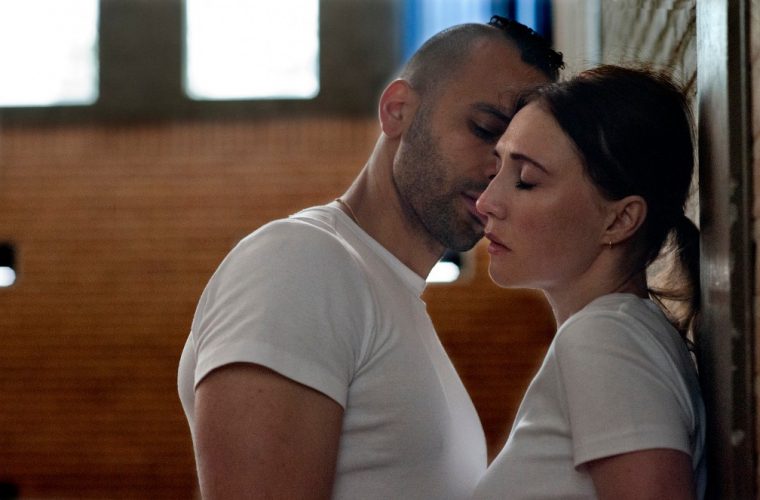 Instinct, the debut film by Halina Reijn, has been selected to be submitted on behalf of the Netherlands for the upcoming Academy Awards in the International Feature Film category. INSTINCT was selected from 10 applications by a selection committee consisting of representatives from various Dutch film associations and organizations. The film, produced by Topkapi Films, celebrated its world premiere earlier this month at the Locarno Film Festival. During the festival INSTINCT was awarded with the Variety Piazza Grande Award and received a Special Mention within the debut competition. This weekend the North American premiere will take place during the Toronto International Film Festival in the Contemporary World Cinema program. The film has also been selected for the Best First Feature competition at the BFI London Film Festival in October. INSTINCT is the opening film of the 39th edition of the Netherlands Film Festival.

Halina Reijn and Carice van Houten, who co-produced the film with their production company Man Up: “This of course is completely unexpected and more than honorable. We want to thank the Dutch selection committee enormously for choosing our film. That our first film with a complex, provocative theme is understood and seen by people from the industry and beyond is in itself incredible and makes us very, very happy!”

Nominees in all categories will be announced on January 13, 2020. The 92nd Oscar ceremony will take place on the 9th of February 2020.