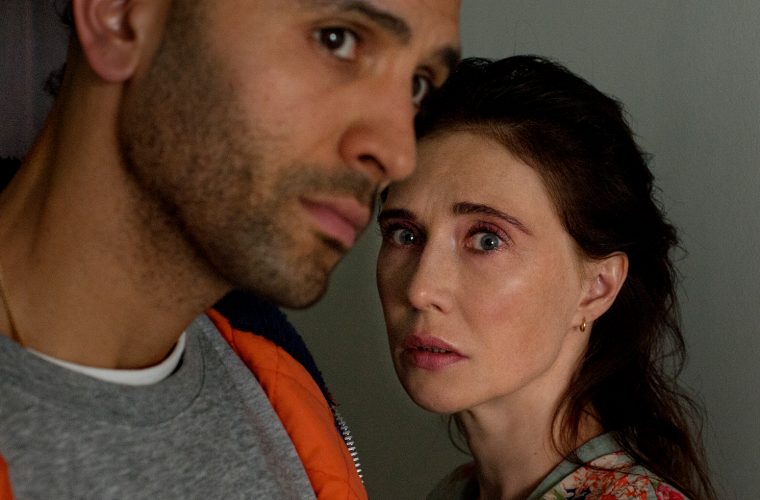 Today the Locarno International Film Festival announced that the directorial feature film debut INSTINCT by Halina Reijn will have its world premiere at the festival. Carice van Houten and Marwan Kenzari play the lead roles in the psychological thriller about an experienced psychologist who, despite of her professional expertise, becomes obsessed with a sex offender. Earlier this month it was announced that the Topkapi Films production will be the opening film of the Nederlands Film Festival.

Halina Reijn and Carice van Houten, who co-produced the film with their production company Man Up, are proud. Carice van Houten:“It is one of my most precious film experiences and maybe the best film I have done. Rarely have I been able to act so freely.”

The Piazza Grande screening has an audience of around 8000 visitors per film, it is one of the biggest open-air screenings worldwide in the heart of Switzerland. INSTINCT is the first Dutch film ever to be selected for this prestigious part of the Locarno International Film Festival.

INSTINCT is produced by Topkapi Films in co-production with Man Up and BNNVARA. The film was realized with the support of Het Nederlands Filmfonds, de Netherlands Film Production Incentive and CoBO. Distributor September Film will bring the film to theaters on October 3rd.