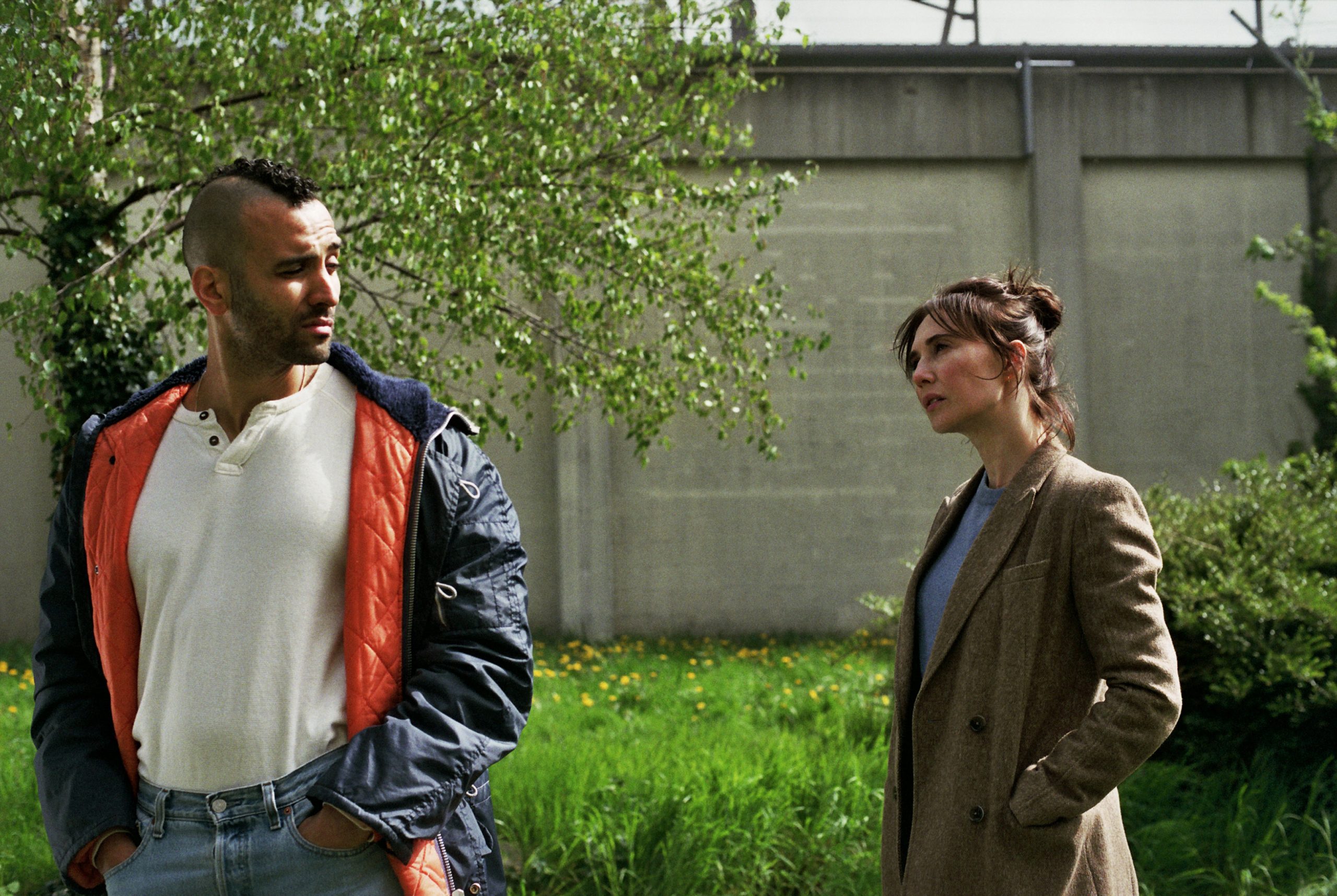 Halina Reijn and Carice van Houten are thrilled with this news: “We were so honored to even be showed in the official competition of this festival and with Isabelle Hupperts praise, who came to the screening. The three prizes on top of that are just beyond amazing.”

Producer Frans van Gestel (Topkapi Films) proudly adds: “It’s fantastic to see Instinct go around the world. We’re delighted that it is being received well not only by the international festival’s jury, but also by the young audience.”

Co-producers Halina Reijn and Carice van Houten are on cloud nine at the set of their new series Red Light: “We are very motivated and inspired to keep on going forward with our production company Man Up”.

Nicoline, an experienced psychologist, starts a new job at a penal institution. She meets Idris, a sex offender who committed a series of grave crimes. After five years of treatment, he is about to go on his first unaccompanied probation. His team of practitioners are enthusiastic about his development but newcomer Nicoline does not trust him and tries to push his probation. Idris tries his hardest to convince Nicoline of his good intentions, but slowly but surely, he transforms into the manipulative man she saw in him from the beginning. A power play emerges between the two and Nicoline, in spite of her knowledge and experience, lets herself be trapped completely.

Les Arcs Film Festival is located at a ski resort In the French Alps. While the first snow falls, films are shown in the presence of the makers and the evenings are dedicated to special events. 120 European films are shown at the festival and mainly French films are premiered.

Instinct has been in Dutch cinemas since October the 3rd and premiered earlier this year as the opening film of the Dutch Film Festival. Since then, the film has attracted more than 100,000 visitors. In addition, the film was selected for various foreign film festivals, such as Toronto, London and Locarno, where the film was awarded the Variety Piazza Grande award and the Special Mention of the debut competition. INSTINCT was also the Dutch entry for the Oscars. The film will be available on DVD and video-on-demand services, such as CineMember, from February 19th 2020.