It’s a wrap for Tailgating 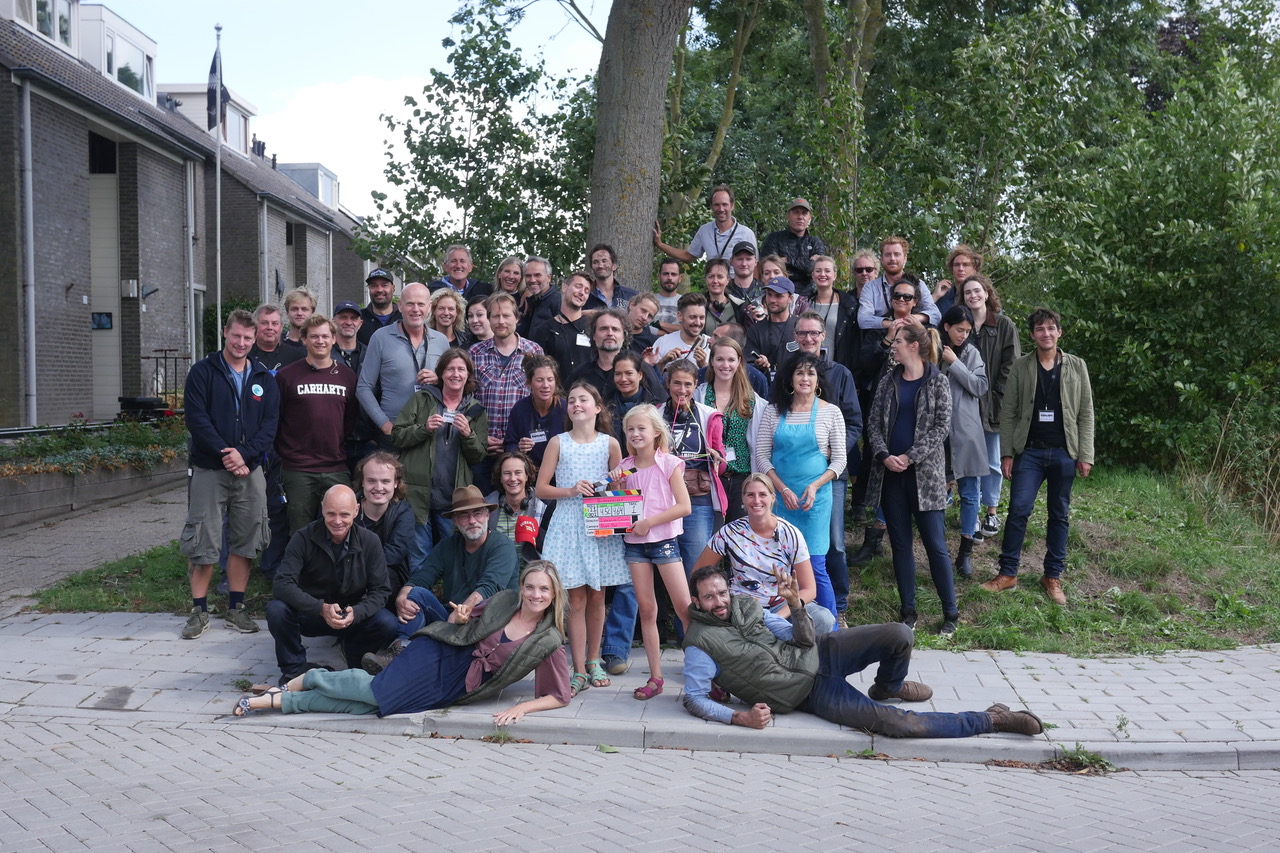 The last shooting days of Tailgating (OT: Bumperkleef) took place in the studio in Amsterdam last week. Filming took place from the 16th of July 2018 till the 26th of October 2018.

The film was shot on multiple locations in The Netherlands among which Bosch and Duin, Houten and the Dutch highway.

Tailgating tells the story of Hans, a self-confident man, on his way together with his family, he causes a traffic fight with another driver: Ed – who, in revenge, starts to follow the family and confronts Hans with his ego. As Hans starts to lose control of his family, Ed pushes him until nothing but the fearful, vulnerable child he once was remains. The main characters are portrayed by Jeroen Spitzenberger, Anniek pheifer and Willem de Wolf.