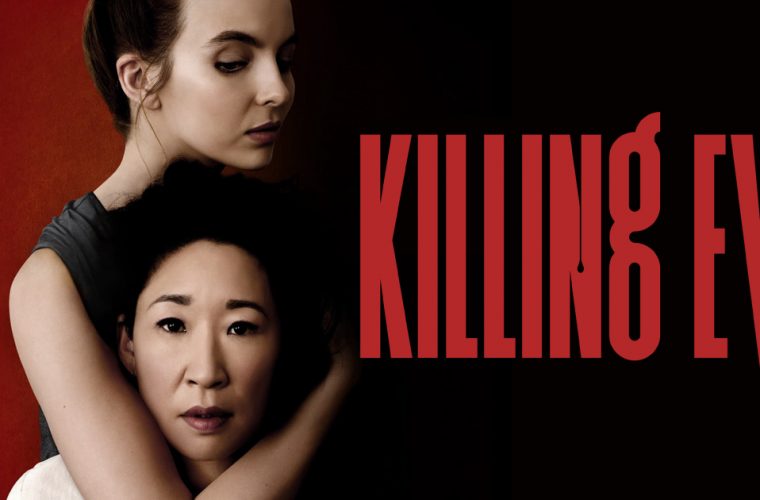 The hit-series KILLING EVE returned for its second season on April 7. Topkapi Films is thrilled to have hosted the critically acclaimed show during the shoot in Amsterdam.

The crime drama starring Sandra Oh and Jodie Comer is produced by Sid Gentle Films Ltd, London for BBC America. Based on the books by Luke Jennings, and adapted for the screen by Fleabags’ Phoebe Waller-Bridge, the 2nd season, written by Emerald Fennell, picks up 30 seconds after the devastating cliffhanger of season 1.

Shooting on location, the cast roam the streets of Amsterdam and visit among other locations: The Rijksmuseum, Club Shelter, The Red Light District and the picturesque Jordaan. Topkapi Films, the Dutch crew and the locations are proud to have participated in this wonderfully dark, twisted and enticing show.

The first season of Killing Eve is now available on NPO Start. Season 2 premiered on April 7th on BBC America.

This production was supported by the Netherlands Film Production Incentive. A financial contribution to improve the Dutch film production climate and international competitive position.