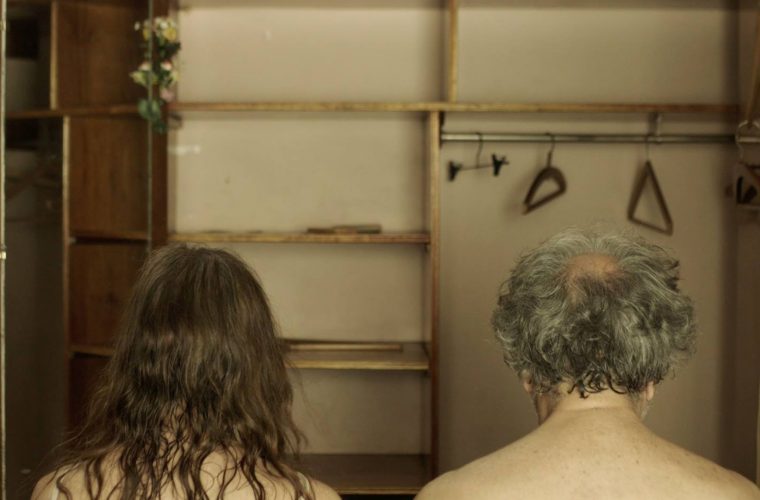 La Cama tells the story of Jorge (58) and Mabel (56) in the final day of their relationship. We see them eat, make love, cry and laugh, while deconstructing their family home after 30 years of marriage. The film is produced by Rio Abajo Producciones (Argentina) and coproduced by Gema Films (Argentina), Adriana Yurkovich (Argentina), Mónica Lairana (Argentina) and Topkapi Films (The Netherlands). Lairana’s previous short films include María (2012) and Rosa (2010). Rosa was selected for the short film competition in Cannes.

The Netherlands Film Fund and the Hubert Bals Fund have contributed to the production of the film.