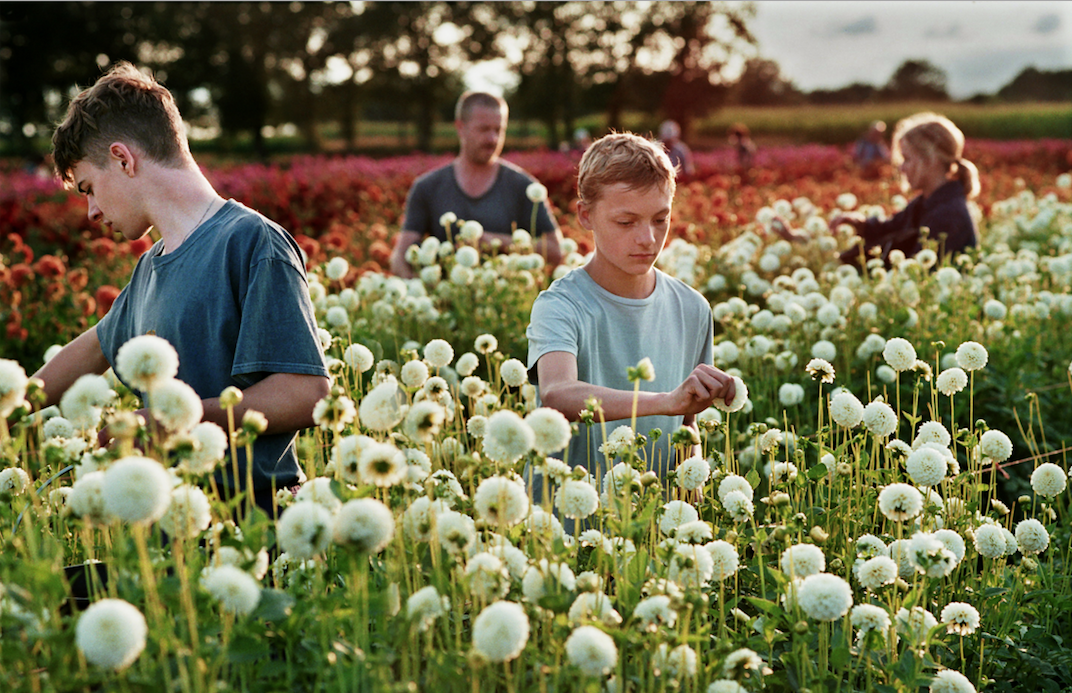 We are proud to announce that our Flemish co production CLOSE is selected for the main competition at the 75th edition of the Cannes Film Festival.

Close is the second collaboration between Lukas Dhont and Topkapi Films. His debut film GIRL won Camera d’Or at the festival of Cannes in 2018.

CLOSE tells the story of Leo and Remi.  They’ve been friends since forever. Until an unthinkable event drives them apart. Rattled with disbelief, Leo seeks rapprochement with Sophie, Remi’s mother. CLOSE is a film about friendship and responsibility.

Lumiere will distribute the film late 2022.