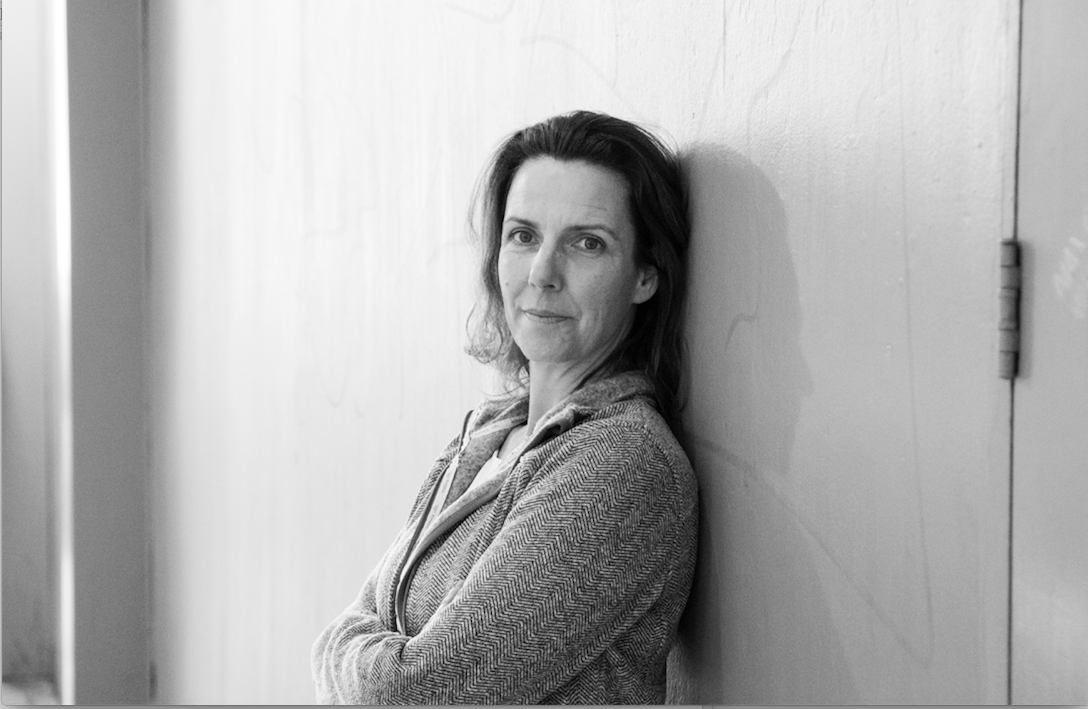 Topkapi is pleased to announce that Maudy van Bree will join us as Head of Productions.

Maudy is no stranger to the film industry. She has worked on projects varying from intimate films like, Can go through Skin, Love Revisited, and Becoming Mona to series such as Blood Pact, High Tides, and Judas.

After she graduated, Maudy started working as a production manager and eventually became a line producer. Maudy’s latest project was Topkapi’s own ‘Childhood Dreams’, a series by Bram Schouw and Simone van Dusseldorp, where she worked as a line producer.

After all this, it’s time for a new chapter.

As Head of Productions, Maudy will act as a bridge between our producers and the executive producers working on a certain project. She will be involved in the developmental process and will make sure that the budget and screenplays will align.