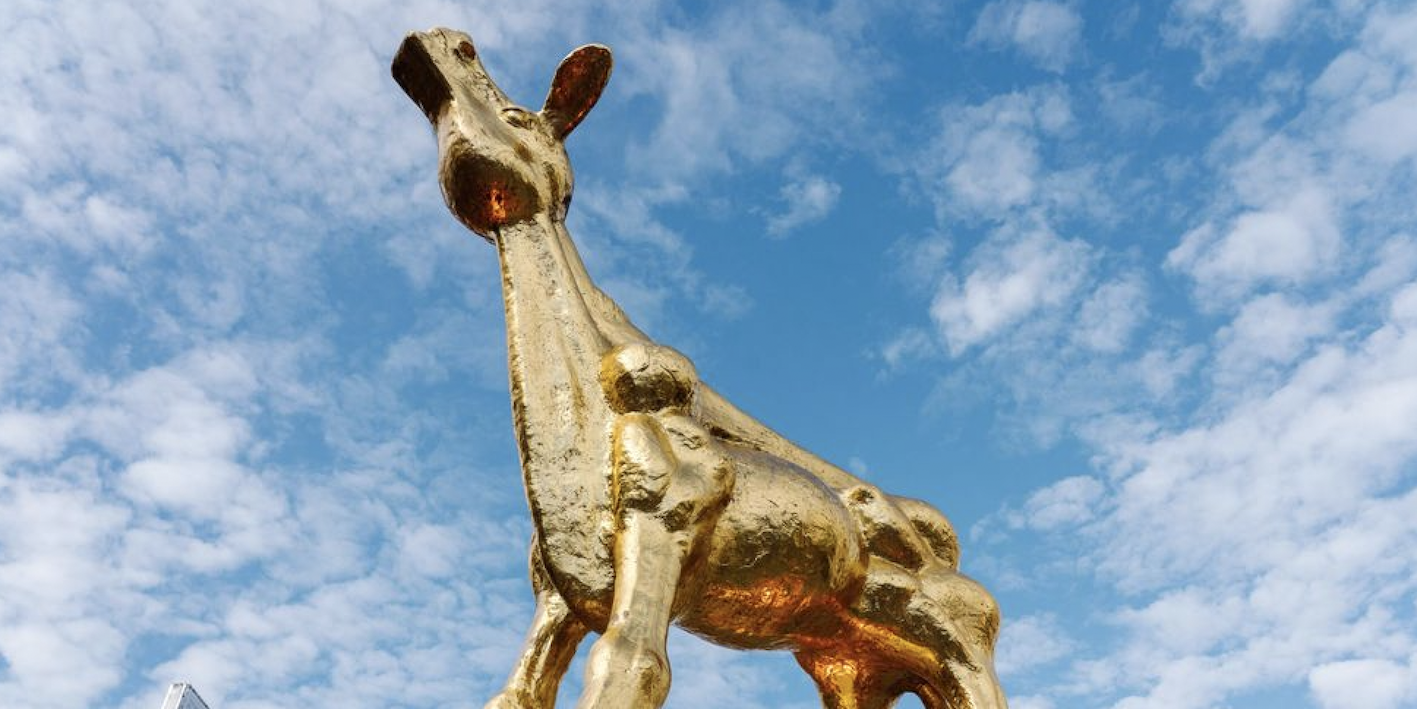 We are very proud to announce that two of our productions have been nominated for the Golden Calves.

MY FATHER IS AN AIRPLANE (O.T. MIJN VADER IS EEN VLIEGTUIG) has received three nominations in the following categories:

“My Father is an Airplane” opened the Netherlands Film Festival in Utrecht on September 24.

And our short HOW LIGHT GETS IN (director: Marit Weerheijm) has received a nomination for:

“How Light Gets In” premiered in Utrecht on September 27.

The Golden Calf awards will be announced October 1, during the gala of the Netherlands Film Festival in Utrecht.