Pari running at the Berlinale Panorama 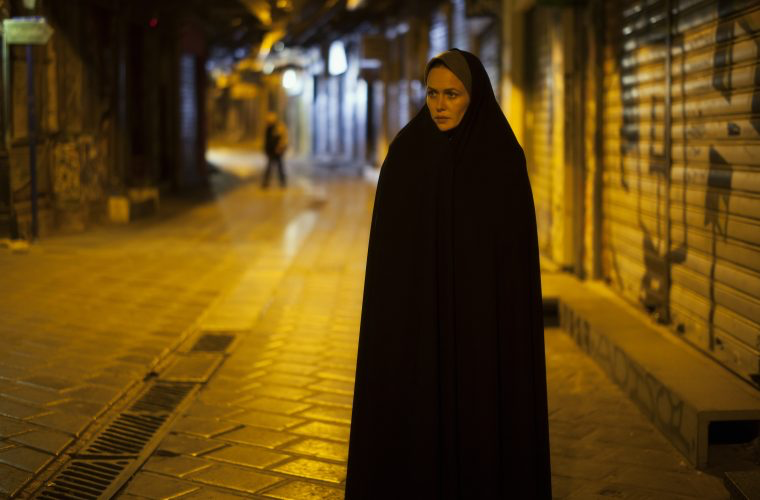 Pari, the new film by Siamak Etemadi, will have its world premiere at Berlin International Film Festival in the Panorama section.

Pari tells the story about Babak, an Iranian student in Greece, who doesn’t show up to welcome his visiting parents at the Athens airport. Pari and her older husband, both devout Muslims abroad for the first time, are ill-prepared to search for their son in an intimidating and alien environment. All their attempts to find a clue that might lead them to him prove to be in vain and they soon reach a dead end. But Pari can’t give up looking for him, even when returning to Iran seems like her only choice. Following the steps of her rebellious son in the darkest corners of the city, she will exhaust her inner strength to achieve more than a mother’s search for her missing son.

Pari has been developed through the Torino Film Lab, Cannes Film Festival’s L’atelier Cinefondation, and was the winner of the CNC Award at Sarajevo Film Festival’s CineLink in 2014.

The film is a debut for writer/director Siamak Etemadi. The film is produced by Heretic Production (Greece), Le Bureau Films (France), Chouchkov Brothers (Bulgaria) and Topkapi Films (The Netherlands)