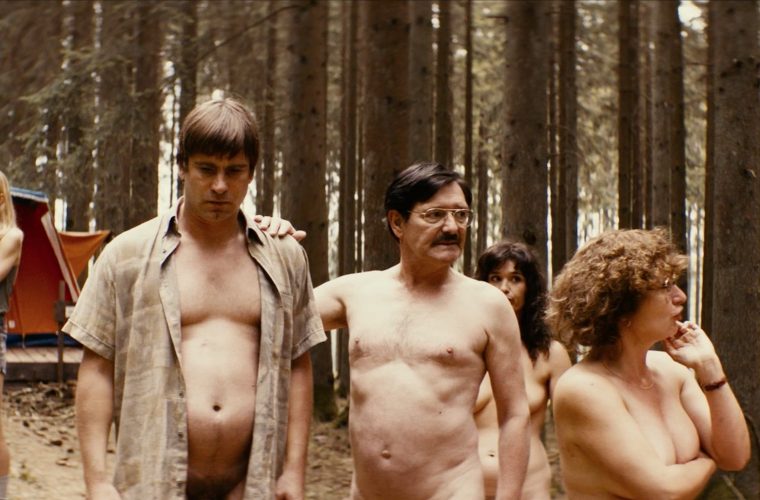 PATRICK, the debut feature film by Tim Mielants will have its world premiere at the Karlovy Vary International Film Festival as part of the official competition.

The Karlovy Vary International Film Festival is the largest film festival in the Czech Republic and the most prestigious such festival in Central and Eastern Europe. PATRICK is nominated for the Grand Prix-Crystal Globe, the prize in the feature film competition.

“I am very proud of this premiere, because of the festivals heart for beautiful cinema, adored by film lovers” Tim Mielants

PATRICK will be released in cinemas later this year.