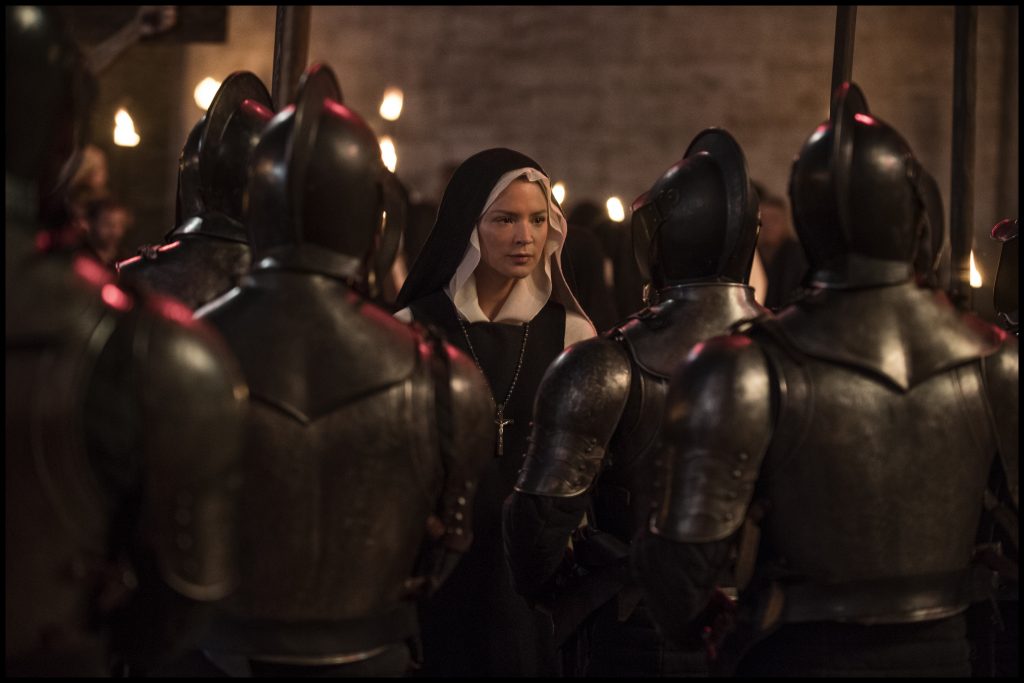 The film tells the story of a young nun, Benedetta. She joins an Italian convent and begins a love affair with another woman, while the plague terrorizes the community. The Dutch Job ter Burg, who also worked on Verhoeven’s film ELLE (2016), joined Verhoeven’s team once again as the editor of BENEDETTA.