PIECE OF MY HEART NOW PLAYING IN DUTCH CINEMAS

By topkapi_editor December 1, 2022 No Comments After it’s world premiere at the Tallinn Black Nights Film Festival (PÖFF, in Official Competition) and a glamourous premiere at the Delamar Theatre in Amsterdam, PIECE OF MY HEART is now playing in Dutch cinemas.

The reviews are in and the Dutch press laudes the two young actresses Elaine Meijerink and Roos Englebert. These professional dancers made their acting debut with their feature roles of Irma and Olga in Dana Nechushtan’s movie about a tested friendship, set in the ballet world of Amsterdam in the seventies. 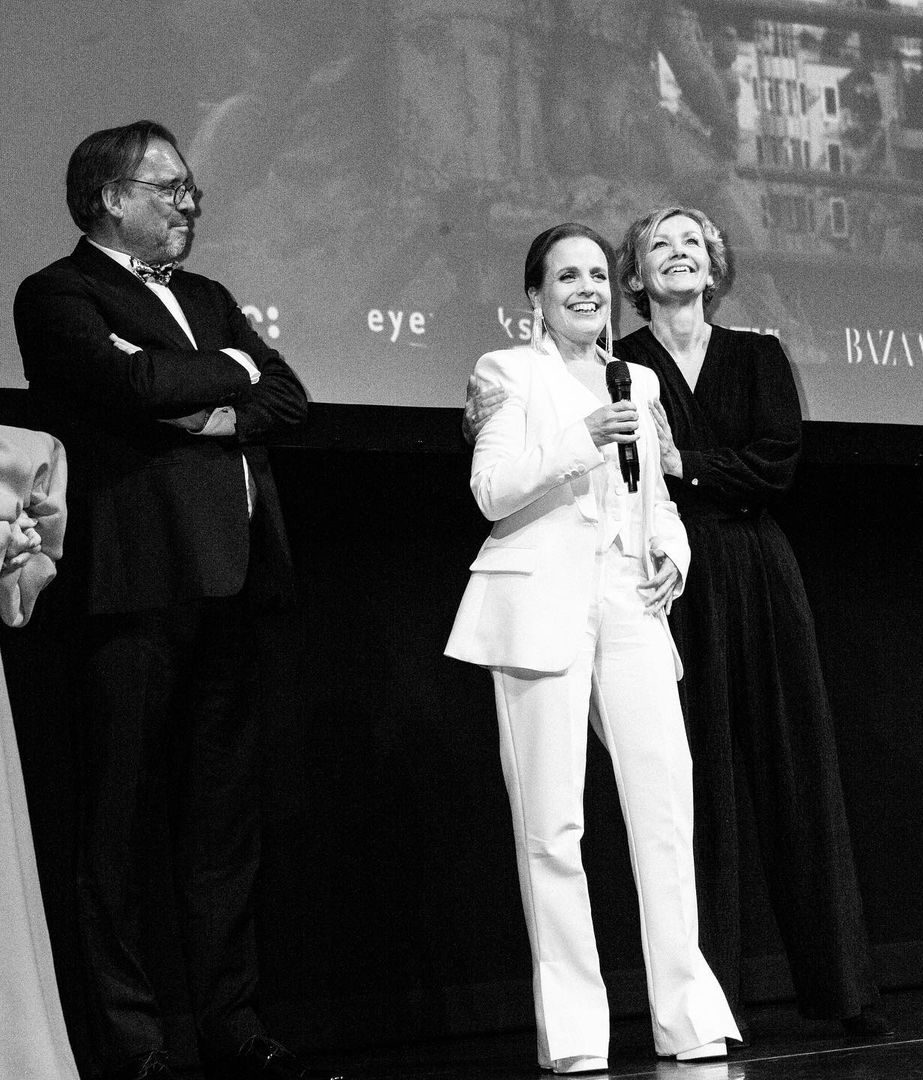 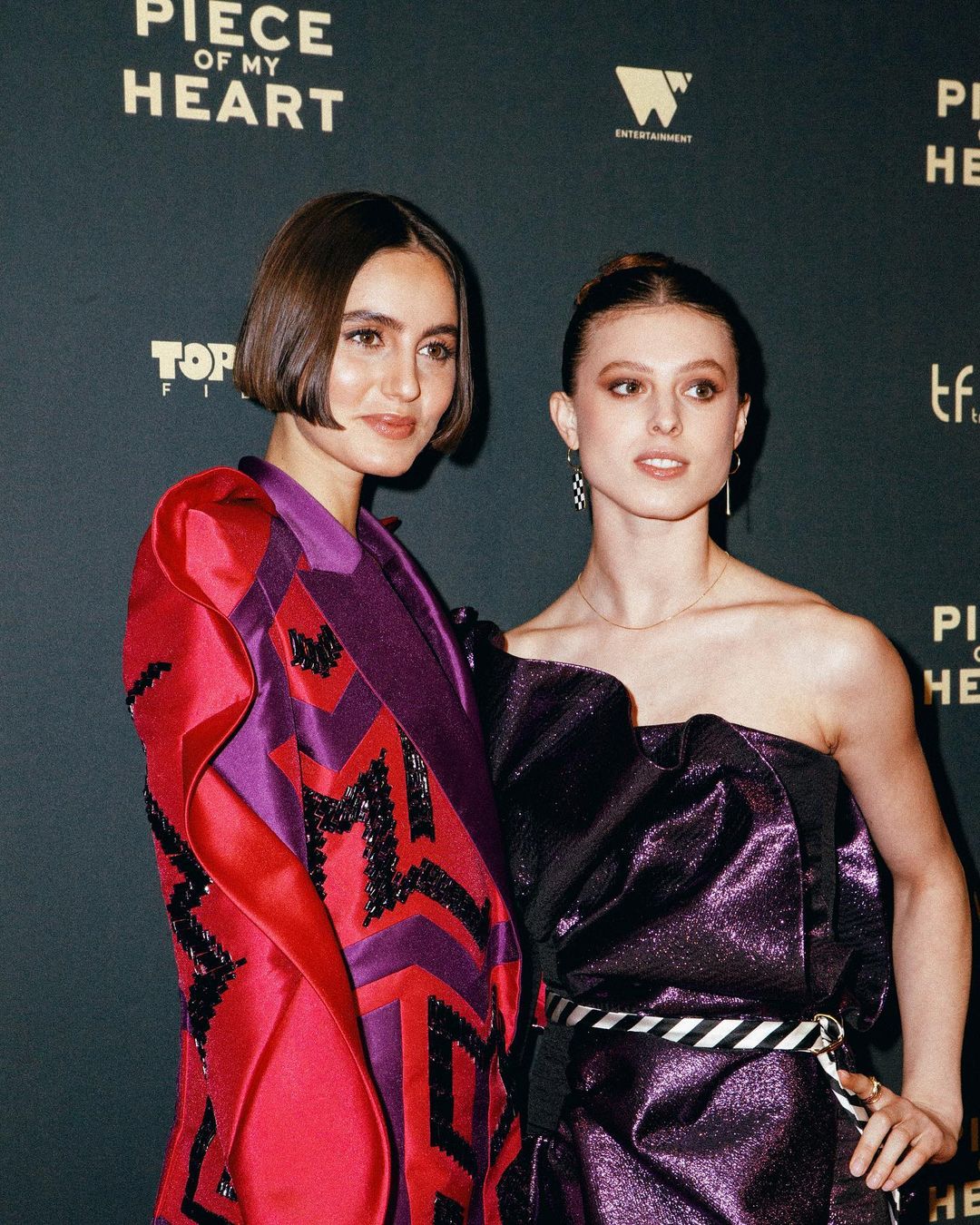 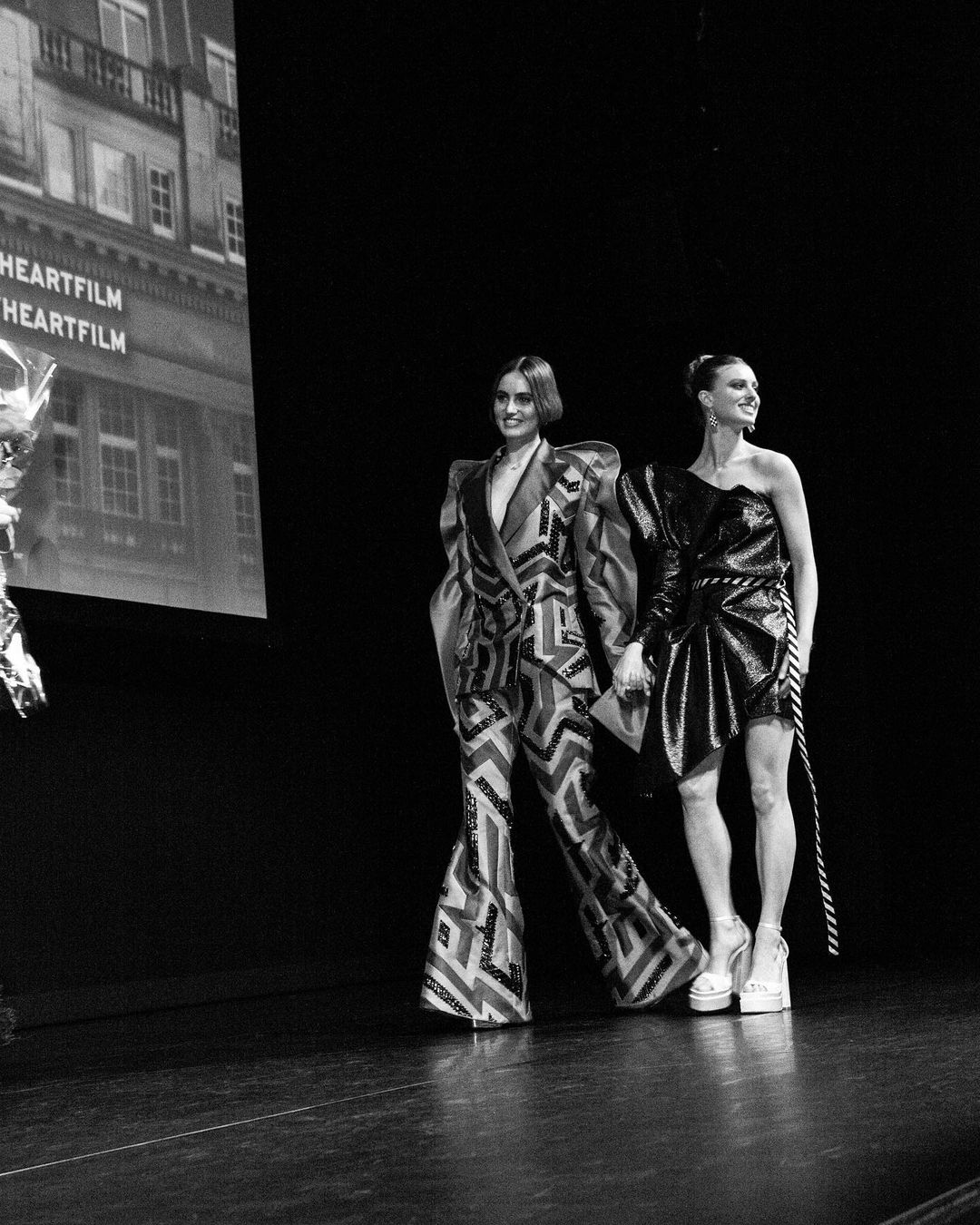 Pictures of the premiere at the DeLaMar Theatre on the 28th of November. From left to right: Arnold Heslenfeld, Dana Nechushtan, Roos Englebert and Elaine Meijerink.

Dutch newspaper Algemeen Dagblad praises the two actresses with their “completely convincing interpretations” and awards the film with 4 stars out of five.

Also four stars from the magazine TV Krant, that commends the humanity of the story, a story “that touches your heart”.

PIECE OF MY HEART was initiated by Bracha van Doesburgh and Daan Schuurmans and is inspired by the story of the Dutch ballerina Olga de Haas. With De Haas as their starting point, Daan and Bracha, in collaboration with director Dana Nechushtan and screenwriter Roos Ouwehand, have arrived at a fictitious and impressive story about friendship, the dance world and the price of fame. Igone de Jongh provided the choreography for the ballet scenes.

The film is produced by Frans van Gestel, Arnold Heslenfeld and Laurette Schillings of Topkapi Films (My Father is an Airplane, Another Round, Instinct) and is co-produced in collaboration with NTR, Triangle Film (Bracha van Doesburgh & DaanSchuurmans) and Eyeworks Belgium (Peter Bouckaert).

PIECE OF MY HEART was created in the context of the annual collaboration between the Netherlands Film Fund, NPO, the CoBO Fund and is stimulated by the Ministry of Education, Culture and Science, under the name Telescoop. In addition, the film is supported by the Netherlands Film Production Incentive, the Abraham Tuschinski Fund, Screen Flanders and the Belgian Tax Shelter and Equity Investors. The film was developed with support from the MEDIA program of the European Union. Film distributor WW Entertainment will release PIECE OF MY HEART in the Benelux.

PIECE OF MY HEART is now playing in Dutch cinemas!