PIECE OF MY HEART Selected For Telescoop Production Grant 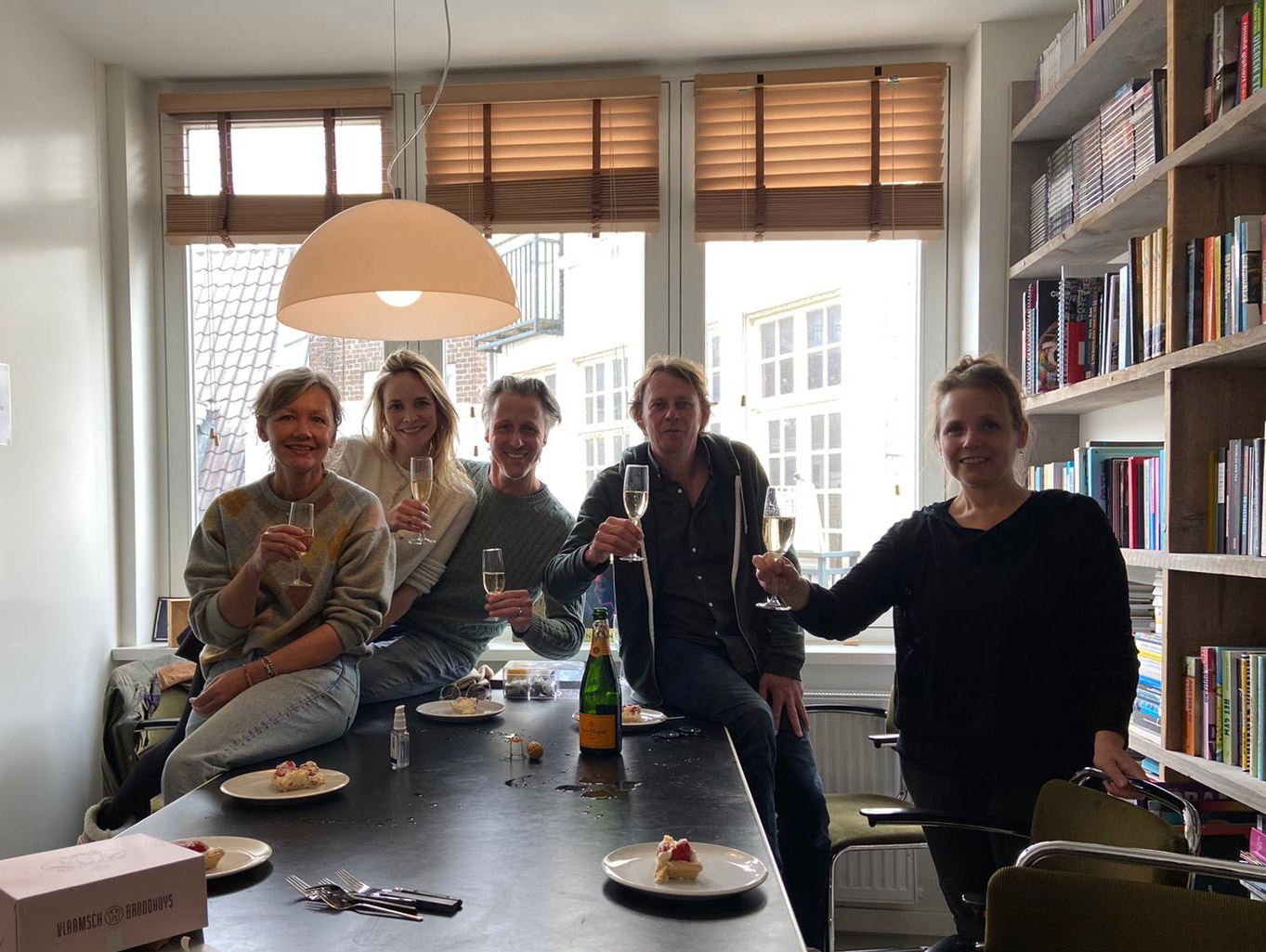 PIECE OF MY HEART, the new film by screenwriter Roos Ouwehand and director Dana Nechushtan, has been selected for the Dutch Telescoop production funding. The Telescoop initiative, which reunites the Netherlands Film Fund, the CoBO Fund and the Dutch public broadcasting organization, has awarded the film with €1.8 million euro. Telescoop’s aim is to provide production support for quality Dutch films that have the potential to reach a large audience.

PIECE OF MY HEART tells the story of Irma during the roaring 70’s, who has to witness how her insanely talented friend Olga becomes a victim of anorexia nervosa, alcohol and drugs. Heartened by the power of their friendship, she finally realizes she has to grant Olga the freedom to live and die in her own way.

PIECE OF MY HEART is a production by Topkapi Films in co-production with Eyeworks Film & TV Drama in Belgium, Triangle Film and broadcaster NTR and was developed with the support of the Creative Europe Programme – MEDIA of the European Union.