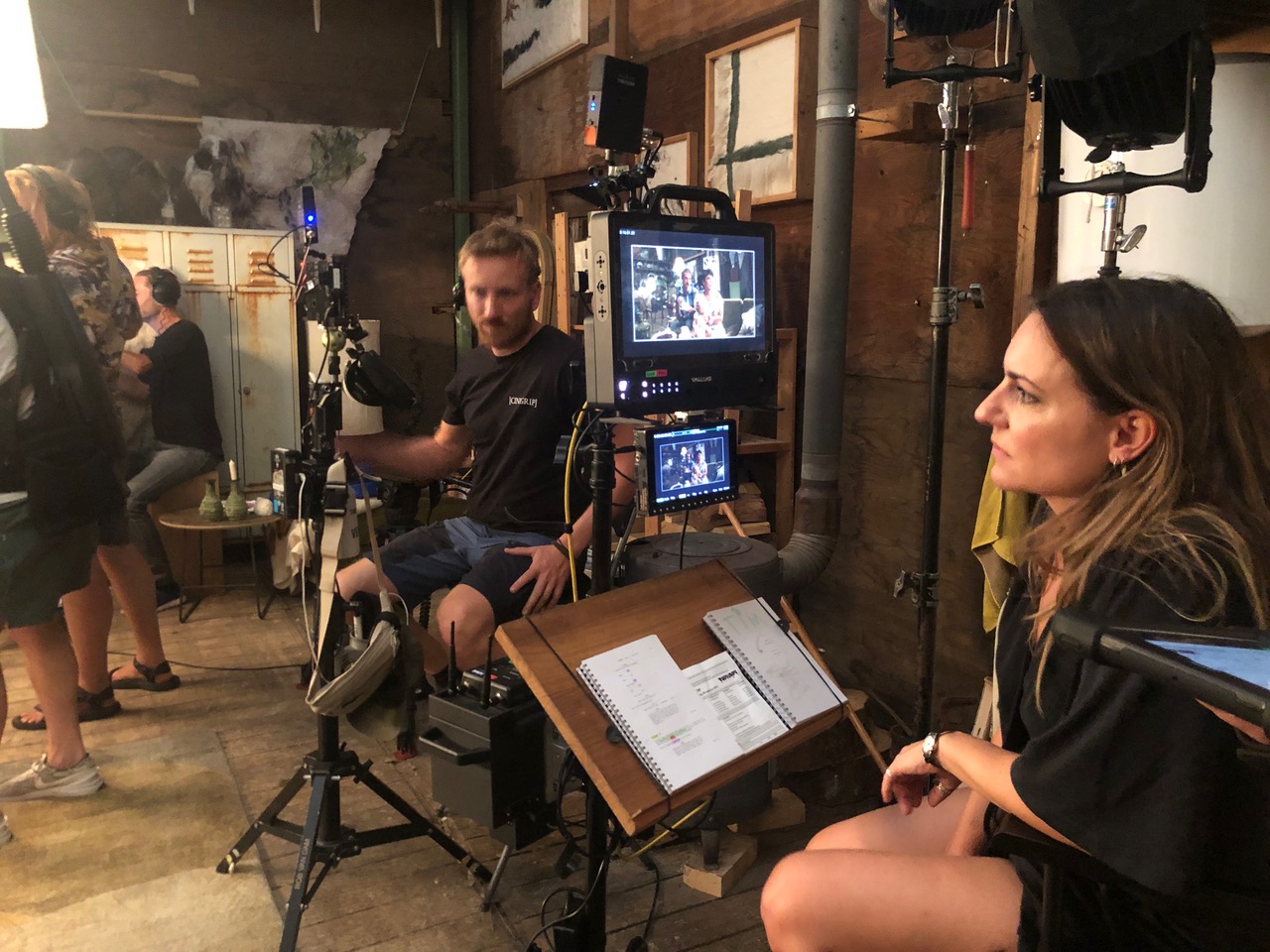 The shooting for the new series BODEM with Eva Crutzen has commenced.

BODEM is a raw, comical and innovative drama series about the single and destructive life of Cat (played by Eva Crutzen) who tries to survive in a world that goes on while hers has come to a sudden halt.

With BODEM Eva distinguishes herself by not only being the creator, writer and director of the series, but also by portraying the main character herself. Eva and producer Topkapi Films are co-producing this new TV series together with BNNVARA.

BODEM consists of 6 25 minute-episodes and is expected to be seen on Dutch network NPO3 in the spring of 2023. The filming for BODEM will continue until October 25, 2022.

Eva Crutzen herself plays the lead role of Cat. She is known as a comedian, actress and singer and has previously appeared in the TV programs PROMENADE, KLIKBEET and the feature film ALLES OP TAFEL. She also received rave reviews for her theater show OPSLAAN ALS, which was later shown on television as a three-part series. She won the Audience Award at the Amsterdam Kleinkunst Festival for her solo program BANKZITTEN.

BODEM is a co-production of BNNVARA and Topkapi Films.