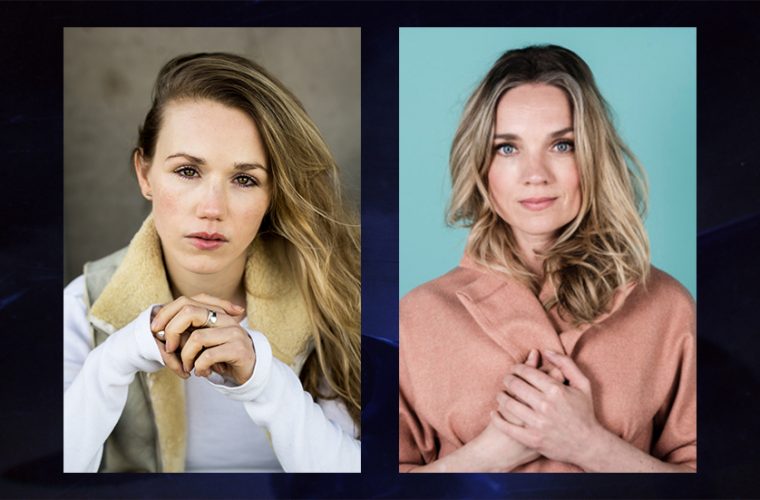 Anniek Pheifer and Sanne Samina Hanssen are added to the cast of the adventurous drama series TURBULENT SKIES, which will start shooting from the beginning of June.

They will both play the role of Suze Plesman, the wife of Albert Plesman (Daan Schuurmans) in different stages of her life. In Albert, Suze found the love of her life. Without the approval of her father, she still married Albert. She is his rock as he pursues his dream of setting up civil aviation in the Netherlands, not only supporting him but also offering him advice on difficult decisions.

TURBULENT SKIES was written by writers room Winchester McFly, led by Thomas van der Ree. The directorial reigns are in hands of Joram Lürsen. The series is produced by Topkapi Films in coproduction with AVROTROS.

The series is developed with the support of the NPO Fund, the Creative Europe Programme – MEDIA of the European Union and the Netherlands Production Incentive for high-end TV-series.

The eight-part series is expected in the fall of 2020 on AVROTROS (NPO 1).