By hollandsemeesters April 3, 2020 No Comments 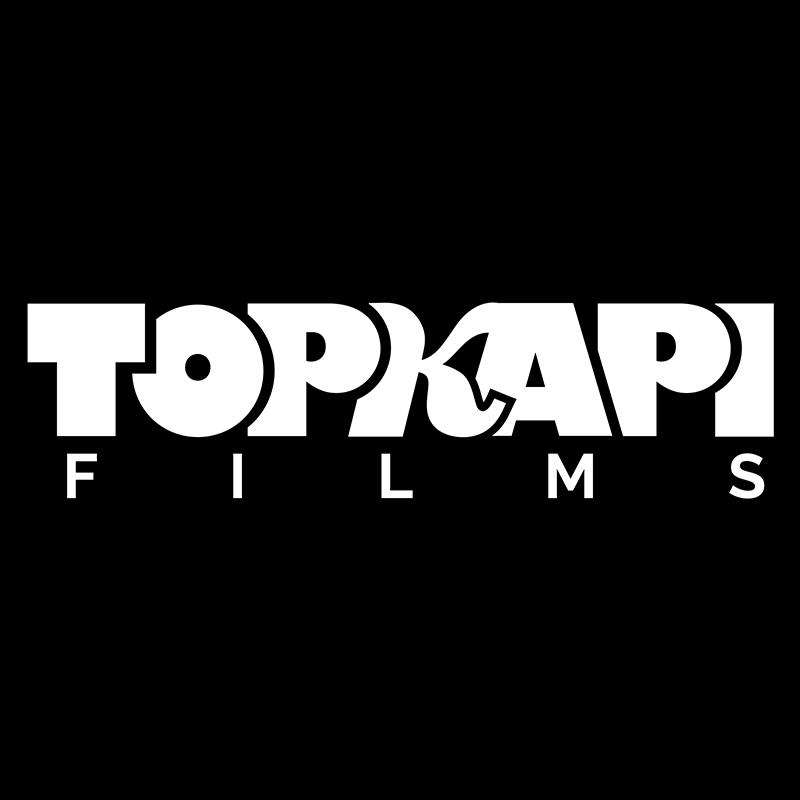 Since the official measures to fight the Covid-19 crisis in the Netherlands have been prolonged until at least April 28th, companies like Topkapi have to find new inventive ways to keep the ball rolling during this tumultuous time. At the moment, the Topkapi’s themselves are working from home, and are taking the steps needed to ensure that the work we are still able to do is done without any delays.

We feel very lucky that the filming period for MY FATHER IS AN AIRPLANE ended at the start of March, just before Covid-19 hit The Netherlands. Director Antoinette Beumer and editor Axel Skovdal have since started editing the film and are currently working from home through videocall instead of being together of in the editing room.

Drama series TURBULENT SKIES is in the postproduction phase as well. The staff at VFX company Planet X is working from home and is still able to access larger VFX files through the official online Planet X server, meaning they are able to continue the VFX production for TURBULENT SKIES. The ADR for TURBULENT SKIES is currently being continued as well, which is now done with one actor in the recording booth at a time, the audio engineer in the studio and with director Joram Lürsen giving instructions through videocall. It is a lengthier process but the results so far have been positive.

The editing of our six-part Nonfiction series CANNABIS is also being continued. Director Arjen Sinnighe Damsté and two editors are keeping up the work from their respective homes, discussing the latest versions of the edits through videocall. According to Arjen, this is going quite well and is not too different from the way the work would normally be done. The biggest difference so far is that Arjen now delivers the disks with the necessary footage to the editors whilst wearing gloves.

Aside from these three projects that currently are in postproduction, script development and funding applications for our series and films are also being continued as planned, as we are keeping in touch and up to date through e-mail and videocall.